The Iowa attorney general’s office said last week that it asked a state court to force list broker Walter Karl to provide information in an investigation of sweepstakes fraud allegations.

According to court documents, Walter Karl refused to provide the Iowa attorney general’s office with answers to all of the questions posed to the company in a May 2004 investigative demand. Walter Karl, Pearl River, NY, is a division of Donnelley Marketing, part of infoUSA, Omaha, NE.

A Walter Karl executive said he had not seen the documents and would confer with legal counsel. According to the documents, attorneys for Walter Karl stated that the Iowa attorney general’s office lacked the authority to compel the company to answer the investigative demand. 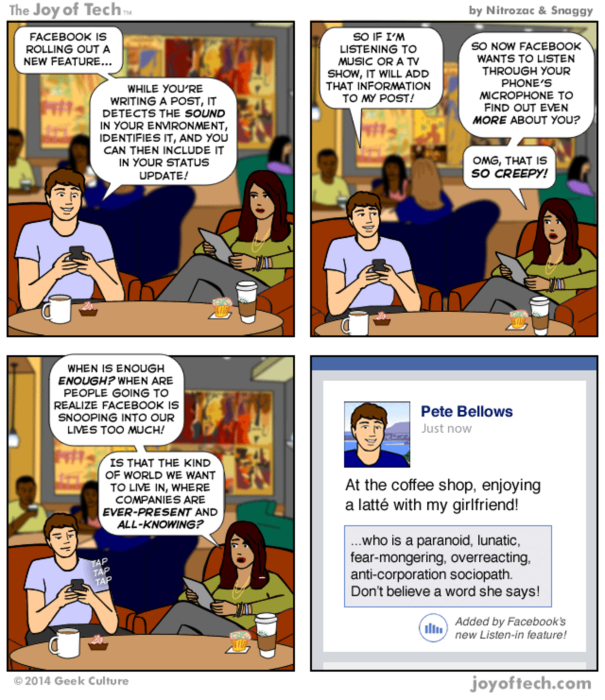 From the comic minds of Nitrozac and Snaggy, here’s a different take on Facebook’s plans to listen to… 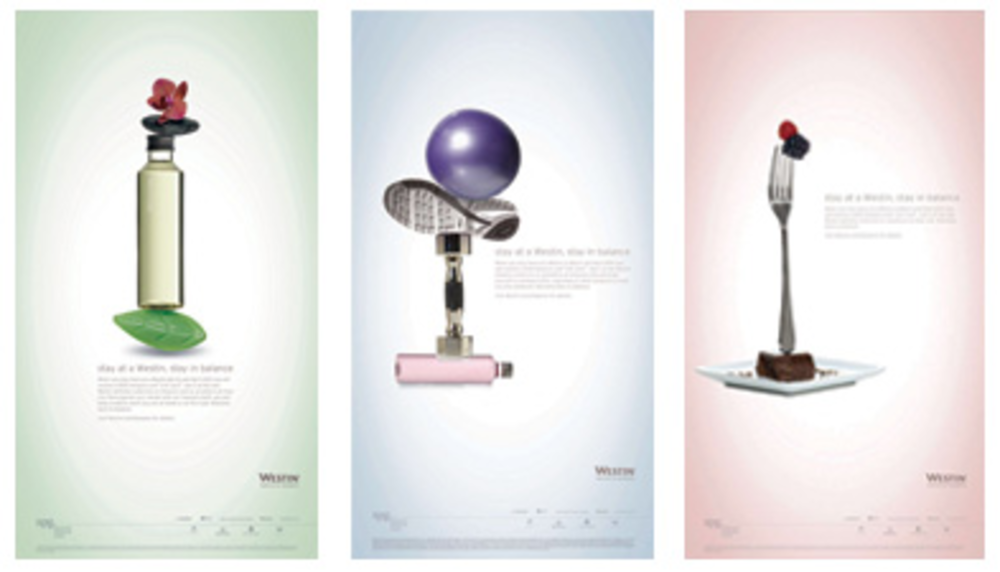 Travel and vacation brands have faced customers’ wrath for years over additional service charges tacked onto their bills.…

The Hudson Valley DMA honored industry giant Brian Kurtz with the HVDMA Founders Award, at its holiday event this…