News Corp., New York, which had been shopping its subsidiary DIMAC Marketing Corp. since December, finally found a buyer this week in the private investment firm McCown De Leeuw and Co.

McCown, New York, had owned DIMAC, St. Louis, from November 1993 through February 1996 before selling it to Heritage Media. DIMAC, a full-service direct marketing company, will be integrated with AmeriComm Holdings Inc. (AHI), Atlanta into a single holding company.

McCown signed purchase agreements of more than $450 million for both companies May 17. McCown had owned a majority interest in AHI and now will own the entire company. AHI, a direct mail products and services provider, had been on a buying spree of its own, purchasing three companies in the last 13 months, including Cardinal Marketing Inc., Fort Lauderdale, in March.

“We remain optimistic about the fundamentals of the direct marketing industry and we recognized an opportunity to reinvest in DIMAC,” said McCown spokesman James Wu.

McCown grew DIMAC from an $80 million to $170 million company during its previous ownership and has grown AHI’s revenues from $8 million in 1989 to more than $200 million today.

CatalogCity.com has partnered with America Online to be featured on its search engine at www.aol.com/shopping, CatalogCity said yesterday.…

Meredith Corporation has completed its acquisition of mobile marketing company, The Hyperfactory. This follows a minority stake the… 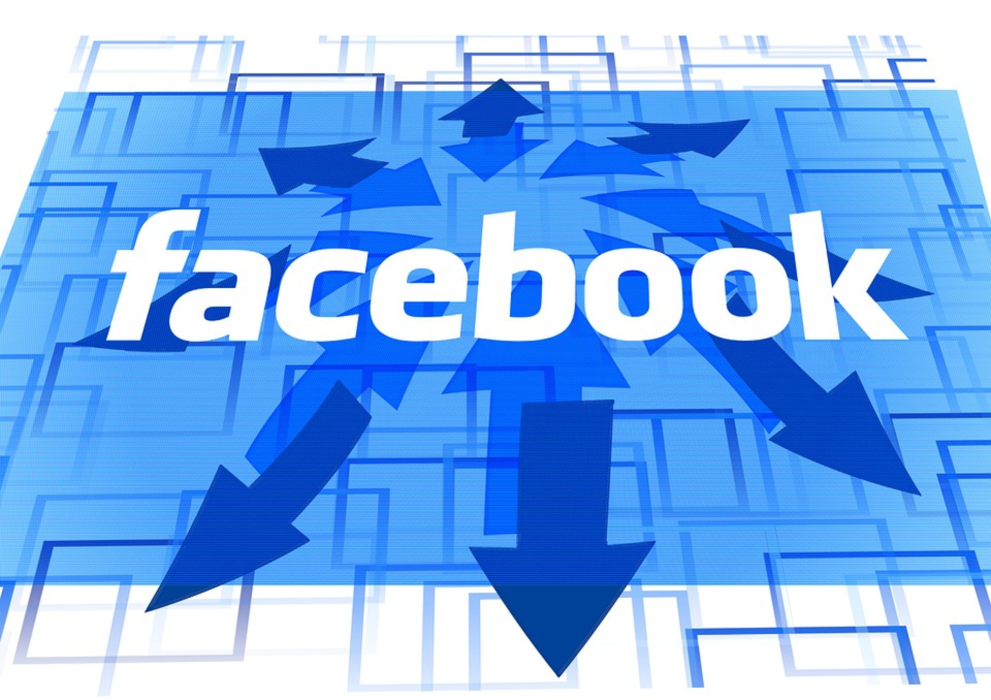