NewportSoapOpera.com launched its site this week with a $1 million marketing campaign.

The small site hopes to cash in on the $750 million a year, romance novel market and the 40 million people who regularly watch daytime dramas.

The centerpiece of the launch is a national talent search to fill 20 roles on an interactive, Net-only soap opera. The soap will remain in text form for the duration of the search until it ends in late July, at which time the site will begin production on streaming video episodes.

NewportSoapOpera.com is targeting professional women who work during the day, have an average age of 40 and annual income of $40,000. The site also believes its content has a strong appeal to female college students and teens, and it will target that market with ads in magazines such as GQ.

To build a strong database for this push, the site has been collecting consumer information since a soft launch a few months ago by giving away a romance book in exchange for the information. This feature will continue throughout the extended launch.

Soap opera sites that offer text-based, serial stories are not new, but no site has been able to succeed in providing a Web-only video soap opera.

“Up to this point, soap opera sites have been very unprofessional,” said NewportSoapOpera CEO Gary Gee. “They don't last very long and they have no business plan. Our site wants to change that. We want to post great stories that attract and keep visitors who click through the banners and purchase products from us.”

To lure contest registrants, the site is marketing the search as an example of what it calls the “Cindy Margolis Example” — how exposure on the Net can launch a career. In the early '90s, Margolis, then unknown, launched a site full of swimsuit photos and rocketed to the top of search engine queries to become one of the most searched names on the Web.

NewportSoapOpera.com will focus on general and soap opera community sites, young celebrity sites, and fashion and clothing sites that target 18-35 year old women and younger teens. These sites, including such major players as ClickChick, Alloy, iVillage will be used for banner ads, exchanges and viral chat, e-card and message board campaigns.

The company last week struck a syndication deal with SoapOperaStore.com. It is also in discussions with CelebrityLife.com, a new site owned and operated by film stars Melanie Griffith and Antonio Banderas. NewportSoapOpera.com hopes to syndicate its soap opera on all partnered sites in text and video form.

Offline, NewportSoapOpera.com is conducting a public relations push with teen magazines, trade radio and television newsletters, classified ads in college, national and alternative papers, ads in magazines such as Soap Opera Weekly and ads in other more general woman's magazines like Woman's Day. When the search for the 20 soap stars is completed, NewportSoapOpera.com plans a live event to showcase the new talent as well as its online partners. 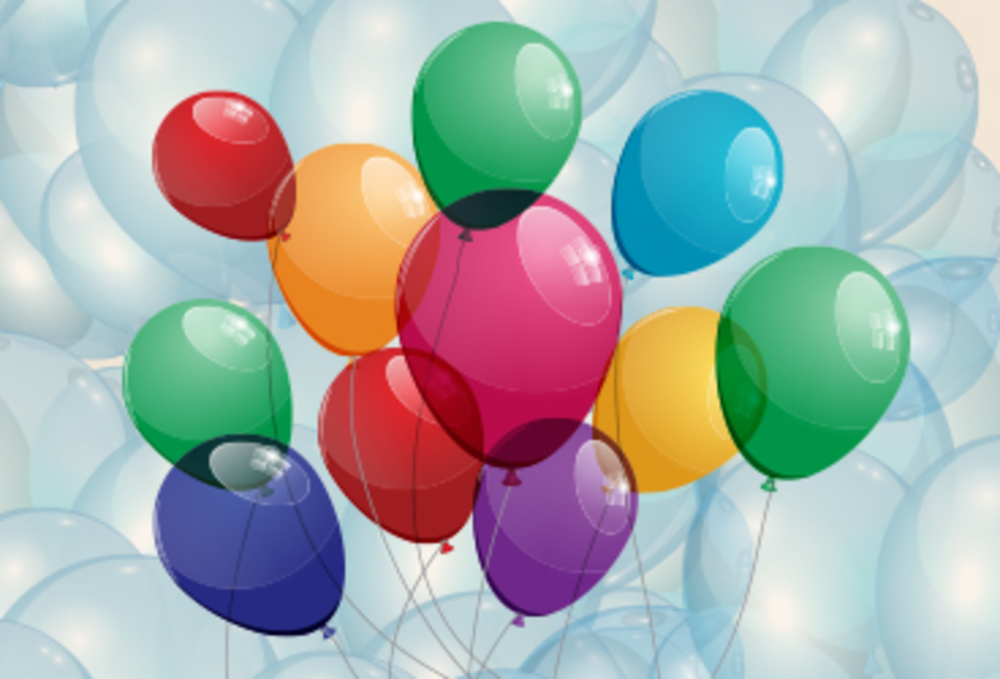