Rivertown Trading Co., St. Paul, MN, the catalog division of $8-billion retail giant Dayton Hudson Corp., Minneapolis, is changing the name of Daily Planet, its eclectic clothing and accessories catalog, to Indigo Road. It’s not a rebranding strategy but an effort to compete on the Internet. The domain name it wanted – Dailyplanet.com – is already owned by another company.

Daily Planet signaled the change on its holiday cover. An unsigned note to customers on page 2 says, “As we head into the new millennium, we are recharting our course. Our name will become Indigo Road, a place on the map unlike any other.”

“In going to the Internet, dailyplanet.com was not available to us [as a domain name],” Johnson said. “We wanted a name we could put on the catalog that we could also use on the Internet.”

And the name is virtually the only thing that changes. The marketing strategy and merchandising mix will stay the same, according to Rivertown spokesman Jeff Scharlau.

Creative, buying and fulfillment for Daily Planet are all handled inhouse by Rivertown Trading. Its latest print catalog had color reproduction problems on several pages of some copies of its holiday book, but Scharlau said he wasn’t aware of any large-scale printing problems.

Daily Planet’s name change will take effect in its spring issues, which mail in early January. The cover will feature an Indigo Road logo and the words “formerly Daily Planet.”

The Web site, www.indigoroad.com, will be up before year’s end and will enable customers to order merchandise through it. No other direct marketing efforts are planned to promote the name change and Web site launch.

Co-marketing agency J.Brown/LMC Group has announced the creation of a new promotion division to be called J.Brown/Promotion, which… 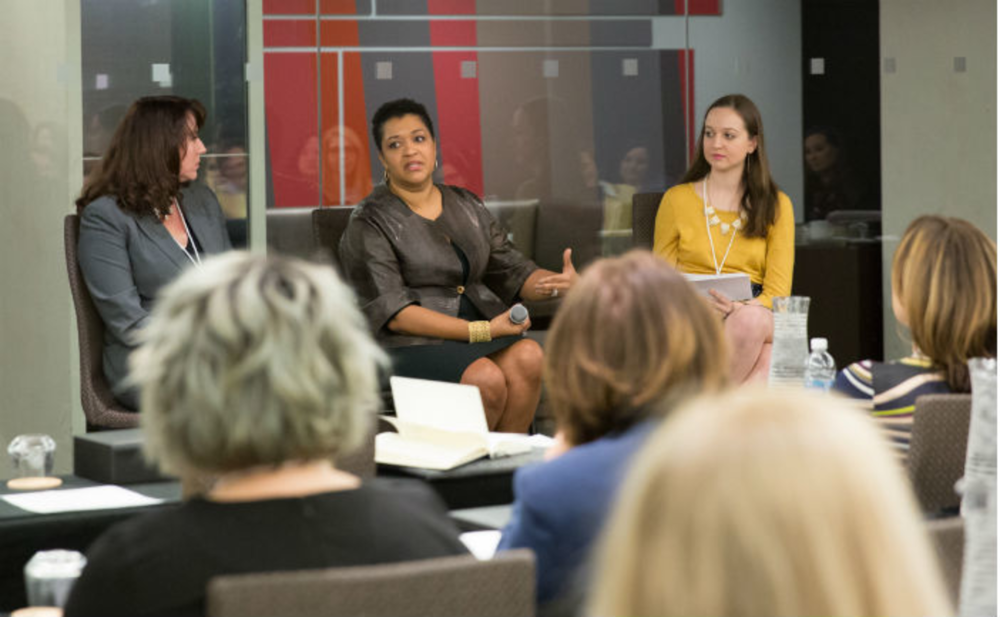 It’s not unusual for members of some departments in companies to feel unnoticed by management. But a panelist…

The National Association of Letter Carriers approved a new contract with the U.S. Postal Service last week. The…