Interactive TV Must Keep Its Roots

Few technological innovations in the history of television broadcasting have held as much promise as interactive television. The ability for a producer to conduct product transactions through the television set in real time as the program airs is a dream come true. The viewing experience becomes a purchasing experience with the press of a few buttons on the remote.

The challenge of working within such a powerful medium is to avoid the temptation of over-exploiting it and alienating viewers.

Interactive television consists primarily of the encoding of data into the broadcast signal of a television show in such a way that a modern set-top box can display the graphics and text on the television screen. Viewers can then use their remote controls to navigate through the interactive on-screen elements, such as clicking on an item to purchase, playing along with a game show or getting additional information related to a news broadcast.

The temptation is to prompt the viewer at every opportunity with offers from commercials, television shows and promos. The reality is that after a short time of watching television with a barrage of prompts, pitches, and invitations, viewers quickly tire of having to click their remotes replying. The end result is a harried, overworked television customer who is ready to throw these new-fangled set-top boxes out the window.

When user preferences are not defined or are not available, the One-Click Rule should be observed. The viewer should always have the option of making the interactive content go away and return to normal viewing mode with one click of the remote. After all, it only takes one click for a viewer to change the channel or turn off the television, so it's in the interest of all parties to make the enabling and disabling of interactive content a one-click process.

With interactive television being such an invasive medium, we, as programmers, must respect that power and behave appropriately as “invited guests.” If we use the technology as a crowbar into the home and make a poor first impression, we risk the danger of not being invited back or, even worse, being regulated by the federal government.

Travel booking site Expedia has launched a campaign to differentiate the brand from other travel search engines.The campaign… 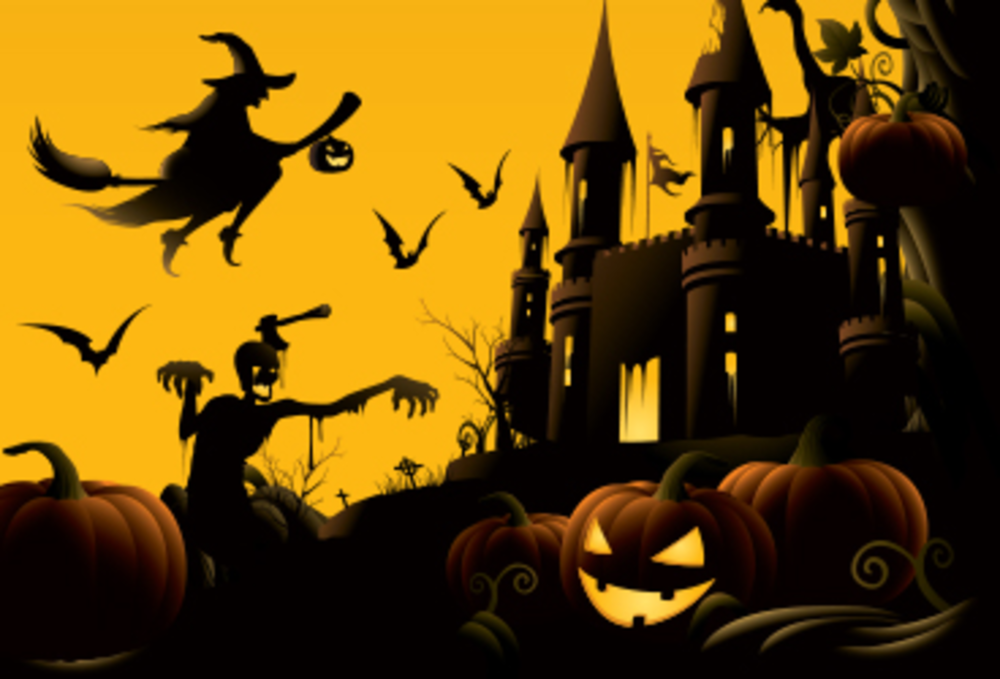 Customer service has a grim reputation, and customers aren’t putting up with these nightmare experiences anymore. According to…