Social services groups struggle with how to tell the stories of the people they help, while making them seem real enough so others will donate. Putting dis­posable cameras into the hands of those actually living in poverty so they could document what it’s like for others was simple genius. This Australian nonprofit used the images from the cameras in a TV campaign and online exhibition that launched at the onset of winter, when the need for clothing, housing and other services increases. Elements of the effort included radio, outdoor and print ads, while direct mail and online drove the fundraising portion. The goal of rais­ing $3 million was exceeded by 25%.

Crocodile Dundee, he ain’t. This image gap was exactly the point of an MTV campaign built around notorious rapper Snoop Dogg’s efforts to gain Australian citizenship. Looking to strengthen its relationship with the Australian market, MTV and agency Lowe and Rivet created a petitionasking the government to grant Snoop Dogg citi­zenship so he could perform at the MTV Australia Awards, and the agency backed that up with a multimedia campaign. The effort also included an 11-minute documentary that was broadcast on TV and online. Throughout, MTV mined for comedic effect the reality that there’s inherent futility in trying to make a character like Snoop Dogg more “Australian.” Using a combination of intrigue, comedy and notoriety, MTV was able to blend the brand with an Australian accent while involving its target audience in its efforts.

Facing concerns about childhood obesity in New Zealand, McDonald’s image took a hit when theNew Zealand police withdrew its support for the 20-year-old McDonald’s Schools Road Safety pro­gram. Rapp had McDonald’s re-engage schools by leveraging its Olympics sponsorship with a two-week school program in which students counted their steps using free pedometers and took virtual marathons along the length of the nation. The effort was a success— more than 94,000 children joined in and took over 3 billion steps. The brand’s consumer trust scores went way up.

Men can also do it / Consumer campaign

Housewives in Spain had reason to rejoice when Puntomatic, a tablet-form laundry detergent, launched its integrated campaign. Instead of demonstrating how the product could remove stains from clothing, agency Shackleton showed consumers that they could remove a social “stain” — the fact that men do five times fewer house­hold chores than women, including laundry. The campaign included an online “Dirty List” in which women could report men who don’t do laundry, while those men could then take a test to get on a “Clean List.” A personalized direct mail piece was also sent to hundreds of male celebrities and opinion leaders saying, for exam­ple, “President Zapatero, You Can Also Do It.” Buses also zipped around Spain offering men a crash course in doing laundry. Three weeks after the launch of the campaign, Puntomatic’s sales had increased 20.7%.

Mobile phones do pretty much anything you need. That’s the basis of this innovative campaign from AIM Proximity for Vodafone New Zealand. The multimedia effort used TV spots and print ads to show consumers the things they could “fold” into their Vodafone device, including maps, music, television and the Web. The ads, along with a mobile marketing element, drove consumers to a microsite that further explained all the bells and whistles that Vodafone mobile devices offer. The goal was to drive home the point that the agency was on the cutting edge by targeting teenagers who love the latest gadgets, hip 20-somethings on the go and executives who need information at their fingertips with the message that you can have some outdated items — such as paper maps and landline telephones — all in one Vodafone device. 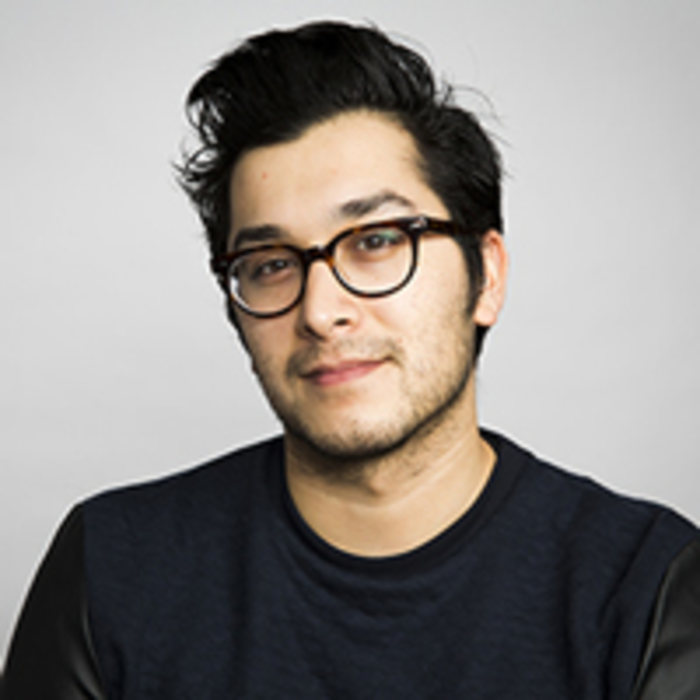 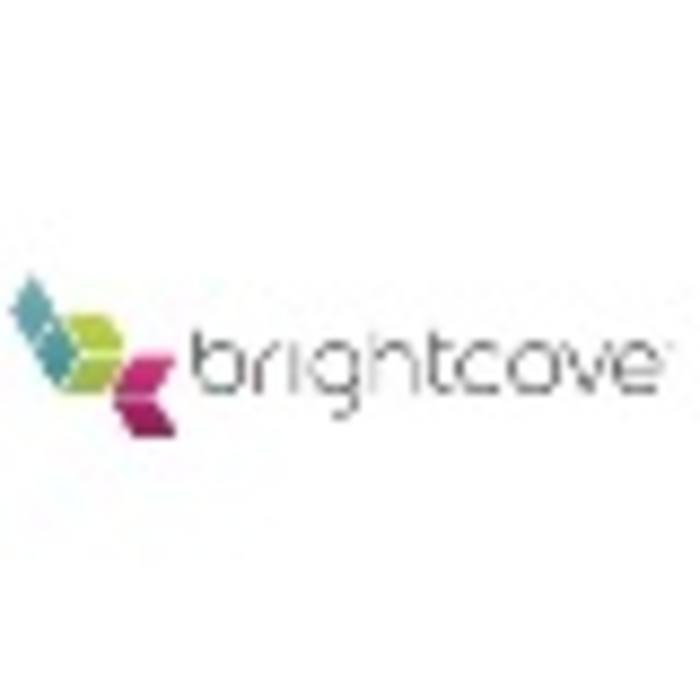