The service, available under several licenses and also as a hosted application, can combine and store data gained by any survey medium. Inquisite will send an on-site engineer to firms interested in installing the software.

Marketers then can set up surveys from scratch or by using one of 200 templates. The software entails a library of 2,000 sample questions that can be applied. Other features include a respondent authentication system that prevents the same person from taking a survey more than once; multilingual surveys, including extended character sets such as Japanese and Chinese; multiple-page forms; e-mail list management; and spell check.

“Once it's installed, anybody who has used a Microsoft program will be able to design the surveys,” said Sam Goodner, CEO at Inquisite, part of Catapult Systems Corp., Austin, TX. “Our motto is to make the service easy enough for your mother to use.”

Several pricing structures exist depending on the features used. Inquisite Corporate starts at $60,000 per license; Inquisite Workgroup begins at $15,000, Inquisite Workstation starts at $6,000 and Inquisite Online works as a hosted version and costs $1 per survey response.

Considering the benefits of geocoding, it is amazing how few lists include the address latitude and longitude as…

Internet Retailer to address role of Web in sales 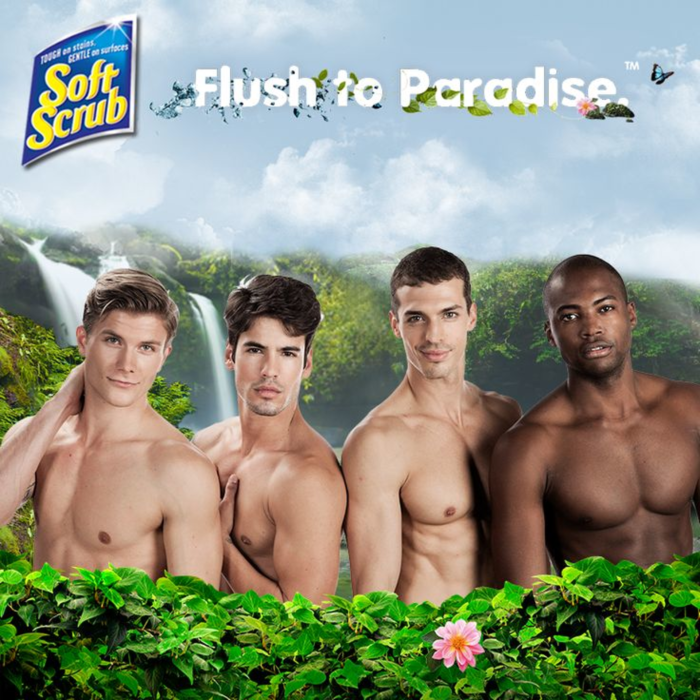