The response rate for a direct mail campaign by Chinese-American portal Sina is running twice as high as its first effort late last year after switching to a much smaller list pulled from inhouse sources.

“After seeing the results of the first campaign, we realized how important list quality was going to be for us,” said Karen Brux, director of marketing at Sina, Sunnyvale, CA. “This time, we are using a list of names that we compiled from attending trade shows, other conferences and through our sales department.”

Brux said the list was compiled in January and February. The mailing targets vice presidents and directors of marketing at large corporations such as Nike, Microsoft and Visa as well as the account and media planners at top ad agencies.

In deciding what companies to target, Sina focused on those already advertising to Chinese-Americans online and offline, those advertising to Asian-Americans who are not Chinese and those companies it thought could effectively market products to the demographic.

“Because of the state of the economy, we wanted to target companies that are already feeling out and looking at this market,” Brux said. “We want to show them that not only could it be profitable to market to this community but that we can maximize their ROI by doing so.”

While the focus of the first campaign was to show corporations and agencies that Sina could deliver the Chinese-American demographic online, this time it is focusing on the ROI it can bring advertisers. To send this message, it used the theme of “We deliver bigger spenders.”

The piece is delivered in a Priority Mail package. Like the first campaign, the contents are stored in a bright yellow Chinese food takeout container.

Inside is a personalized cover letter outlining the importance and growing strength of Chinese-Americans online. A toll-free number and Web address are provided as response mechanisms.

A small envelope contains an actual renminbi, Chinese currency worth roughly 8 cents, along with information on how much money Chinese-Americans spend online and their average household income. And in an effort to stay in front of its targets, Sina included a small jar labeled “Instant ROI” that recipients can keep on their desks.

No special offer is being made to recipients, unlike in the first campaign, in which Sina ran a sweepstakes with a free trip to Beijing as the grand prize.

G2 Worldwide, a marketing services company and division of WPP Group, continues its expansion with the recently announced… 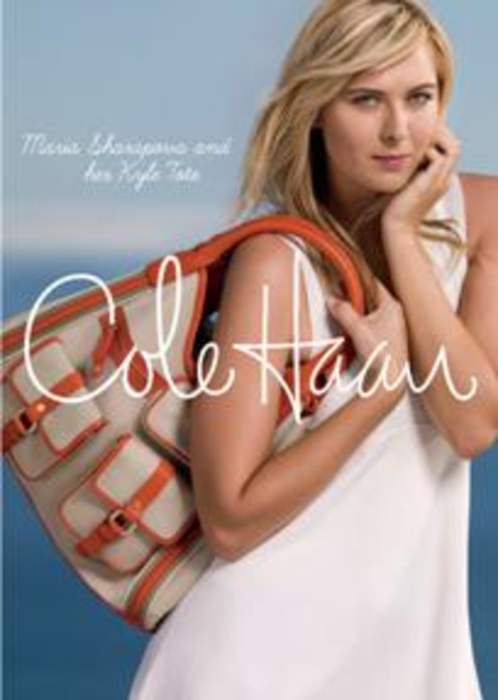