Two infoUSA executives resigned in the wake of the company's posting of a fourth-quarter loss.

The company announced the resignations on Monday, the same day that the loss was announced. Officials at the database services provider, however, said they expect the company to be profitable by midyear.

The executives who left are Bill Chasse, CEO of infoUSA.com, one of the company's online ventures; and his chief financial officer, Peter Bardwick. InfoUSA reported $70.4 million in sales during the fourth quarter last year, down from $77.7 million during the same period in 1999.

The company has eliminated 450 employees during the past two months in infoUSA's Internet division, company chairman Vin Gupta announced. No staff has been cut in infoUSA's database compilation or sales departments. 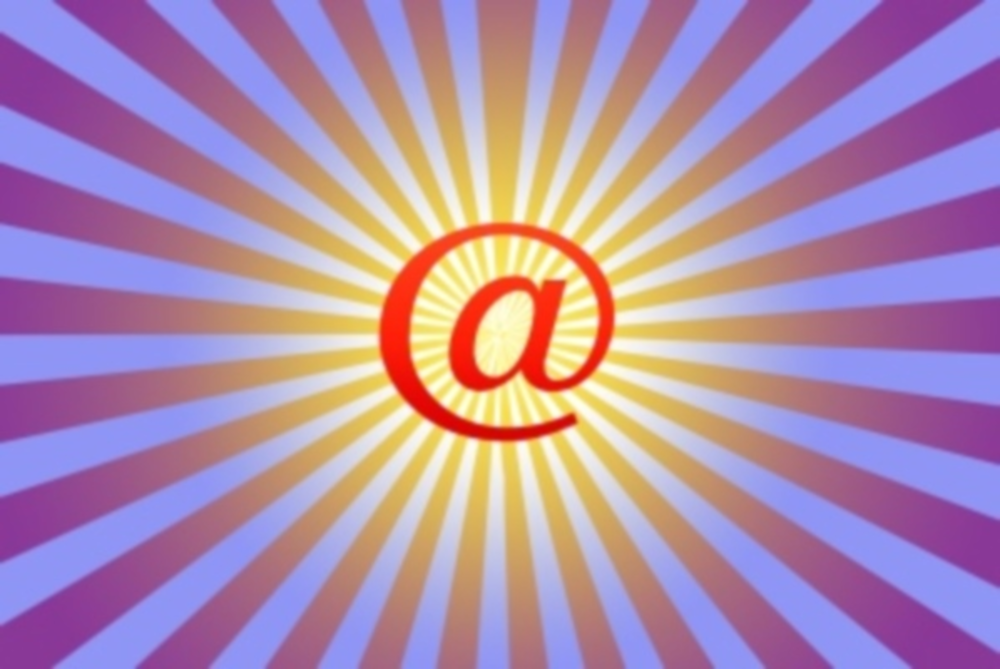 Budget trends are going in the direction that marketers like to see them go—upward, says StrongView Director of…

Caught in a perfect storm of direct mail downpours, tidal waves of e-mails and thunderheads of mass-market advertising,…

One Equity Partners announced the completed sale yesterday of its controlling interest in AbilityOne Products Corp. to Patterson…