“This is about treating a business-to-business product as a consumer product,” said Tom Alison, vice president of the direct response channel at infoUSA, Omaha, NE, and a 30-year DM veteran hired to spearhead this new line of business. “There are so many of our target out there, we're talking to them almost as consumers. There are more people in sales in this country than drive luxury cars.”

Respondents to the DRTV spot get a free 30-day trial of two CDs or one DVD per state for business or consumer lists. The package also includes a video seminar on DVD and six books on prospecting, mail and e-mail, many of them co-written by Alison and others.

In addition, buyers of the package can access a members-only Web site at www.mysalesconnection.com. It is a resource center for salespeople and small businesses, with the added ability to buy almost any infoUSA database.

Online, users can rely on infoUSA partners like Vertical Response and Yesmail for creating e-mail, PrintingForLess.com for printing and GoldMine for a better contact manager to export addresses.

Viewers of the spots are asked to call or visit online to buy My Sales Connection in four installments of $19.95 or a lump sum of $79.80. Shipping and handling is $5.95.

“The secret was to get the product under $100 and to define their risk,” Alison said.

Agents from West Teleservices, Omaha, will capture the inbound calls generated by the DRTV spots. InfoUSA's sales staff will follow up online or via telephone.

Both My Sales Connection commercials in the rollout use infoUSA founder Vin Gupta as well as actors and vignettes to endorse the product.

“Actually, of the commercials [in the test] with Vin in it and without him, the one with Vin in it performed better,” Alison said, signifying that viewers identified with an entrepreneur's road-to-success story.

The spots run from 5 to 8 a.m. and in the early evening and post-primetime. The target consumers are home at these times.

“What we're hoping to be able to do is to expand it to a half-hour show because it is a new concept that takes a longer time to explain it,” Alison said. “It's a combination of motivation and how-to that really begs for a longer-form explanation with real testimonials.”

“It's been done for the accounting industry with companies like Intuit,” he said. “But we felt strategically that since this product is targeting people in sales who sell anything, this niche was large enough to withstand the media pressures of DRTV advertising. From a strategic point of view, we wanted to throw out the broadest net possible. So whether the person sold medical supplies or house-painting services, you would see a basis for responding to this ad to improve your sales abilities.”

There are 15 million individuals nationwide involved in sales, according to infoUSA research. The figure includes direct sellers from companies like Avon and Amway all the way to salesmen of industrial equipment. InfoUSA's challenge was to design a sales and marketing prospecting product for the lower-end portion of the market that was easy to use for people not entirely computer-savvy.

A sixth book, with Gupta's photograph on the cover and foreword inside, is on infoUSA's success stories. It cites 42 case studies, with plans to expand to 100 in a later edition.

“For the market that we're aiming at,” Alison said, “we've got to tell them what to do.”

Not only small businesses may bite. The DRTV test showed that larger businesses were unaware such DM tools existed, he said. And DRTV is a precursor to retail sales next year.

“The major opportunity is to develop a stream of new prospects and to teach small businesses and salespeople the techniques so that someday they can grow up into large and loyal customers for infoUSA,” Alison said. “We're educating our current and future customers.”

Five trends will change the way corporations transfer knowledge to customers, employees and prospects. From broadcasting to narrowcasting.…

Stario Inc. is expected today to announce an enhanced version of its customer relations system that records Web… 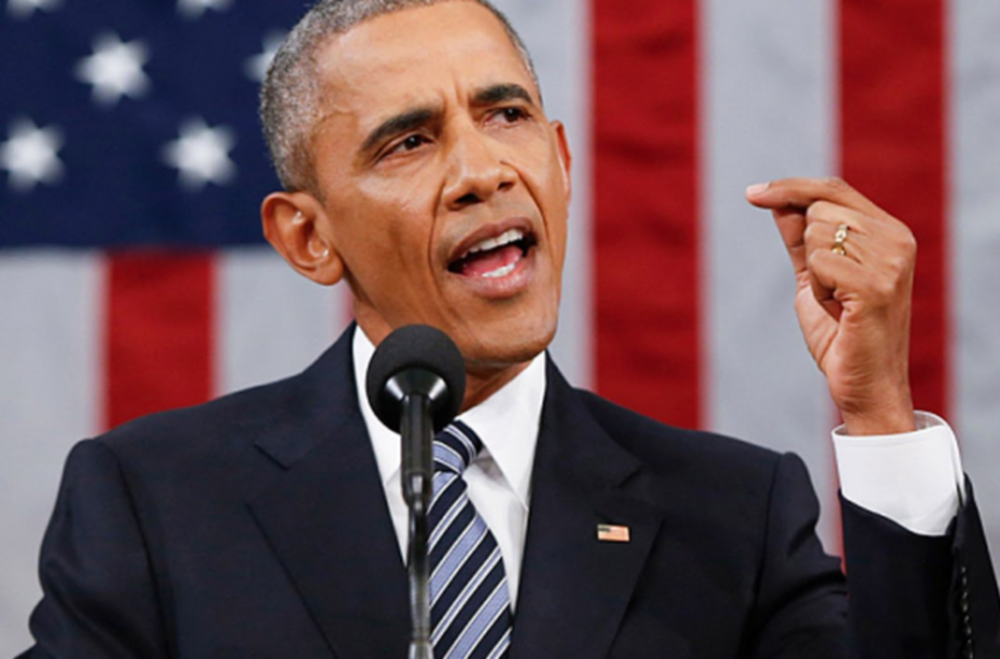 DMA: Despite Prez’s Props, Data-Driven Economy Is Still at Risk

In Tuesday’s State of the Union address, President Barack Obama likened the blossoming of digital technology to the…