Infiniti is running television ads for its new G35 online to improve the Internet experience for auto shoppers and increase the value and exposure of the TV spots.

“This definitely gives us the opportunity to maximize the use of the commercials,” said Peter Rasmussen, e-business manager at Infiniti.com, Gardena, CA. “The other opportunity it provides us is to enhance the online experience for people who are looking for more than just information and facts on the automobile they may be looking to purchase. It gives them the chance to be entertained.”

Rasmussen said potential car buyers tend to fall into two categories, one of which will benefit greatly from the TV spots being online.

“There are people who are going to purchase a car within a few weeks, and they know what they want and they just go to the site for information on the car,” he said. “Then there are those who may have plans to make a purchase six to 12 months down the road, and they may want to see more of the car and be entertained while gathering information.”

Rasmussen could not provide numbers on how many people have seen the commercials, which can be viewed at www.infiniti.com, or the number of viewings that have taken place. However, he said the company was happy with the activity the commercials have helped create on the site.

“At this point we have gotten the number of viewings that we expected to get,” he said.

He said he thinks the ads eventually will generate sales. People who viewed the commercials online requested more information about the car, he said, but he would not reveal numbers.

The ads also supply the site with more information on its cars. Rasmussen said traffic to the site has doubled in the past three months since Infiniti has announced information on the future releases of new automobiles at auto shows nationwide.

Though there is no response mechanism that users can click on after the commercials run, the spots play on a page that has a number of links to click for more information on the G35 or any of Infiniti's cars. Though more TV spots on the Web site are planned within a few months, Rasmussen said, no call to action at the end of the commercials is being prepared.

Rasmussen said the automaker might send e-mail alerts to its online database in the future to drive them back to the site to see the ads.

The U.S. Postal Service targets every household in the United States this week with the delivery of The…

Less than $4 billion in shopping and travel transactions will be done using Internet-capable phones in 2006, representing… 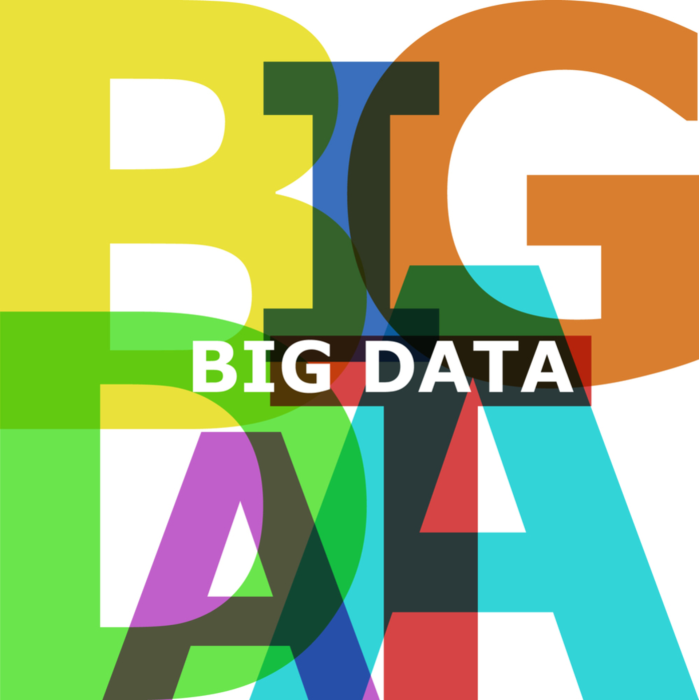 Big Data Is a Big Divide for Some Companies

Big Data is a big problem for some marketing companies, according to a new report. CEOs and lower-level…