The online promotion and loyalty industry is in the middle of a very complicated and sad apocalypse.

The falling market has affected us all and no company that operates in this space is worth what it was six months ago.

There is a gross oversupply of marketing and promotion services, and demand continues to shrink with every negative economic announcement and every new dot-com failure. There is a capital crisis afoot, with even the most promising ideas and the best people going unfunded.

As we collect our thoughts and assemble our plans to turn things around, it is wise to examine the thinking that brought us to where we are today. The following are some of the thoughts I have collected over the past five years of operating companies in this space. Many of them relate to the dramatic business cycle through which we continue to move.

Shortsighted? Says who? October, 1995: Netscape is public, and if you believe what management says, then you will not be seeing any cash for quite some time. Here is how management daintily put it in its Securities and Exchange Commission filing: “The Company has incurred net losses since inception and expects to continue to operate at a loss for the foreseeable future.”

In fact, if you run the numbers, nearly all of the value of the company will be realized more than five years out!

Remember the economic horror stories of the 1980s? We were told that the American market was foolishly focused on short-term results while the Japanese slowly and methodically closed in on us by investing for the long haul. Well, that certainly doesn’t seem to be the case here. I find that very heartening as an entrepreneur. Netscape is all about the future.

The “P” in IPO. July 1998: It seems clear to me now that this is bound to end badly. A friend mentioned to me, “If there are only three stocks that are going to go up every day, then I’m going to buy them, too.”

He was referring to Ebay, Amazon and Yahoo. Today, he ceased to be an investor and became a speculator instead. His opinion on the value of a company’s stock is no longer based on his assessment of the company’s business prospects. It is based instead on his opinion of other people’s opinions of the value of the stock. He has stopped saying, “I think this company has good prospects” and started saying “I think that other people will think this company has good prospects and that they will buy its stock, so I’m going to buy it first and ride it up.”

This is now officially madness, and the party responsible for it is not the bankers, and it is not the entrepreneurs or the venture capitalists. It is the public. Tragically, I too have become part of this nonsense based on the opinion that I am writing here, I shorted Amazon.

Fountain of bile. May 2000: There is an increasingly vocal class of smart and capable people who, due to circumstance, outlook or risk aversion, have not chosen to take part in this industry. Frustrated by its success without them, they have sat on the sidelines and rooted for disaster, watching jealously and saying nay as the Internet paraded past them and the valuations soared. Now that chinks are beginning to appear in the armor, it has not taken long for them to rise up with smug “I told you so”s.

While many of us buckle down and focus on weathering this storm, a fountain of bile now begins to spew from the servers of “fuckedcompany.com.” Painfully, all of their bombast and incendiary sentiment is only going to further exacerbate the business cycle that we already feel so sharply. With rewards this huge, it is hard not to let passions rise on both sides of the debate. Still, it is a pity that the lows must be lower just because the highs were so high.

What did they think they were getting themselves into? October 2000: I ran into a former consultant friend who had just been laid off from a dot-com start-up.

“Nightmare,” he said. “No one had any data to support their decisions. We kept changing the business plan. There were dogs running around in the office. We had to cut the burn, and now I’m out a job after only six months!”

“Welcome to the downside,” I said.

He just looked at me.

I don’t think he caught my meaning. It’s unfortunate, because, through the whole thing, he failed to fully appreciate what it means to take a risk, especially one where the odds are against you. Among other things, it means overcoming obstacles, dealing with ambiguity and chaos, making important decisions with limited information and accepting the likelihood of failure while working every day to avoid it. He is lucky to be out of it so quickly.

Time is up. November 2000: A venture capitalist told me, “We are no longer buying question marks.”

No wonder. It looks as though our farsighted stock market just lost its distance vision. Investors want companies that can deliver profit today. The sad truth is that there are few, if any, business models that have proven both profitable and scalable in the marketing services industry. Until we can find a way to deliver positive return on investment to our clients and make money for ourselves, we will suffer as an industry.

The time has come to deliver on the promises that we have made over the past few years: highly targeted campaigns, personalized promotional content, enlightened and actionable market research and creative with emotional impact. The companies that will succeed during this particular stage of the game are the ones that have ideas that work today. They must be willing to take their eyes off the future long enough to perfect and operate what is currently working. Companies that have built themselves on a broad and undefined vision need to quickly and mercilessly abandon initiatives that are expensive and unprofitable, and focus narrowly on improving those that are delivering results today. It is time for the industry to conquer the devil that dwells, as always, in the details.

The industry is pregnant with potential, but it just cannot seem to give birth. Now is the time for everyone to buckle down and find ways to deliver on the promise of this potential, as chaotic, disorienting and strenuous as it may seem. Take solace in knowing that the rewards are as large as the challenge, and remember that the future belongs to those who discover it. 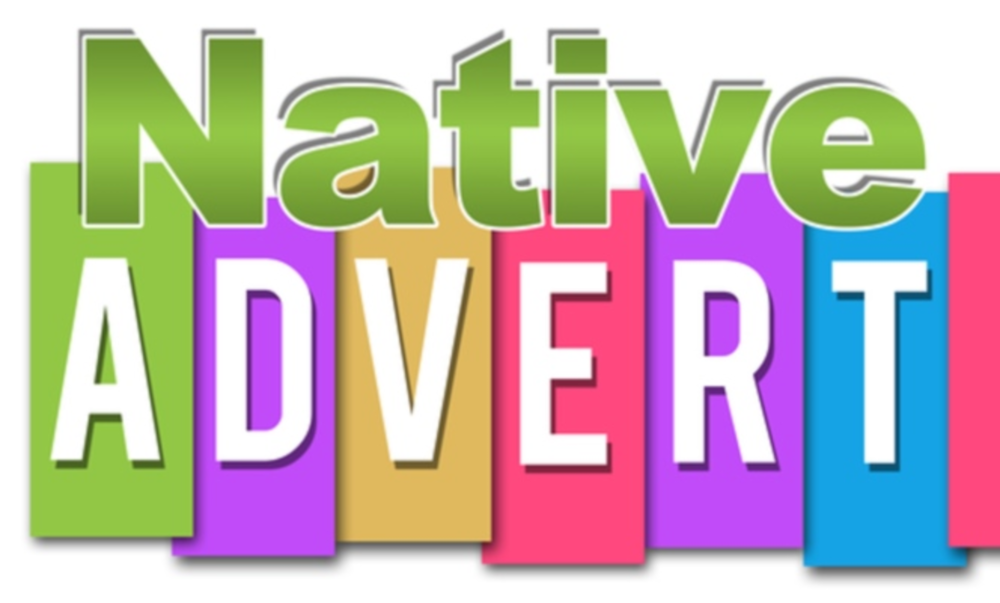 Native Ad Budgets to Double Over Next Three Years

Though marketers could not unite on one compelling reason to devote more budget to native advertising efforts,…