Though Hurricane Katrina was a destructive force in many ways, it also served to build online donations and house postal and e-mail lists of numerous nonprofit organizations including the American Society for the Prevention of Cruelty to Animals.

As of Sept. 23, the ASPCA has gained 58,000 new online donors since the hurricane hit the Gulf Coast in late August. The organization also added 21,500 new volunteers via the Web site.

“The ASPCA has not historically played a direct role in disaster relief,” said Todd Hendricks, vice president, development at the ASPCA, New York. “As we saw the scope of the impending disaster, we prepared ourselves to deploy field teams. The overwhelming response from pet lovers and our member base clearly indicated that this was a role that was expected of us. Our communications and Web teams worked to quickly set up a volunteer database that now includes over 21,000 people who have volunteered their services to help the animals or to help rebuilding efforts.”

While the volunteers are not necessarily ASPCA donors, the 58,000 first-time donors who gave via the Web had an average gift of $85, about $20 higher than the previous average online gift.

In terms of fundraising for disasters, Hendricks said that the giving after the hurricane topped what occurred after the terrorist attacks of 2001.

“The only other experience we have to compare with was September 11, where we raised less than 15 percent of what we have raised for hurricane relief,” he said.

Especially significant were the 58,000 online donors that were added to ASPCA's existing e-mail house file of about 90,000. Immediately after the online donations were made, ASPCA added the new donors to its disaster relief outbound e-mail updates sent daily for the first two weeks after Katrina hit and now sent three days a week, Hendricks said.

ASPCA will continue a contact strategy with these new donors to encourage them to stay engaged and become long-term supporters of the organization.

“We will incorporate these donors into our member communication stream through the rest of the year,” Hendricks said. “They will receive our special edition ASPCA Action member magazine that will update and detail all of our efforts to help animals around this disaster. They will receive our weekly e-newsletter that will give updates on our efforts and highlight our other program areas.”

That ongoing contact is important for converting one-time donors into repeat donors and learning more about newly added members, said Gene Austin, CEO of Convio, Austin, TX. Convio is an application service provider to nonprofits, which use its Web platform to power donation pages on their sites such as the one at www.aspca.org.

Though nonprofits don't look forward to disasters in the hopes of building their donor bases, Austin said such events do show the Internet's power as a fundraising tool.

“It's kind of an ironic situation that we see these major catastrophic events that mobilize relief efforts and kind of give us a litmus test on how well online is being adopted for those efforts,” he said. 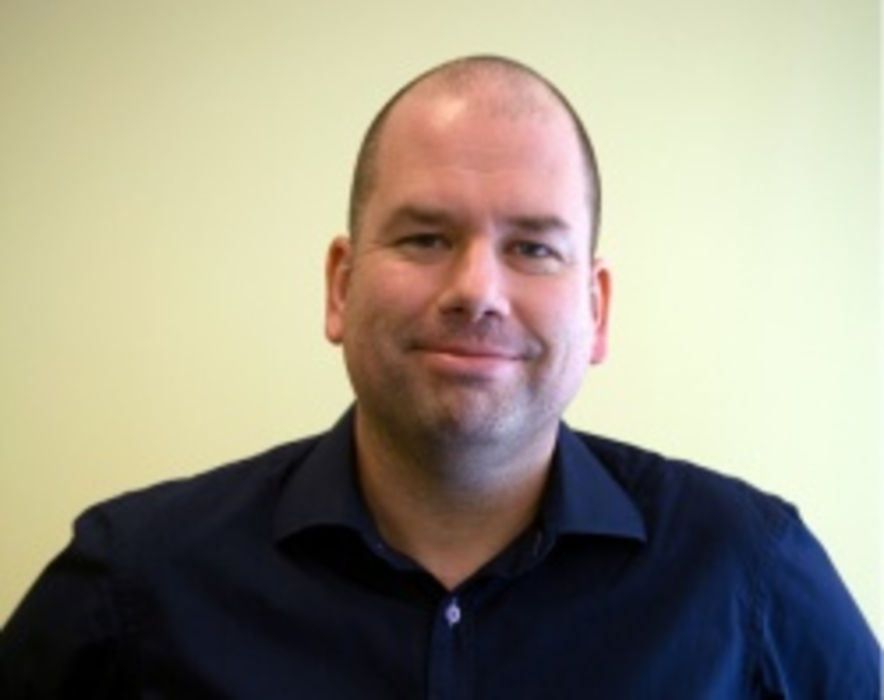 Draftfcb CCO out after 15 months

Yahoo reported a fourth quarter profit yesterday of $46.2 million, or 8 cents per share, according to reports.…

The Orvis Co., the oldest U.S. mail-order company, is replacing its legacy marketing analysis systems with a business…