Despite marketers’ enthusiasm for inbound marketing, its results are more adequate than exceptional. Most executives (69%) rate the performance of their company’s inbound marketing initiatives as “somewhat successful” and 8% say those efforts aren’t successful at all; only 23% rate their inbound marketing efforts as “very successful,” according to Ascend2’s “Inbound Marketing Research Summary Report,” the results of interviews with 270 marketing, sales, and business professionals globally.

But how do those executives define success? Respondents specify their most important objectives for inbound marketing as increasing conversion rates (49%), improving lead quality (48%), and increasing sales revenue (46%). Following close behind those top three goals is increasing lead quantity, cited by 44% of respondents—and showing that quality trumps quantity, if only slightly.

Respondents’ displeasure with their company’s inbound marketing outcomes could be due in part to the many challenges they list as obstacles to improve its performance. Lack of an effective strategy tops the list, cited by 46% of the executives interviewed. Other impediments are lack of content creation (41%), inadequate budget (33%), and lack of tactical integration (32%). Nearly a third (29%) cites an inability to prove ROI as a top challenge, and 22% says ineffective metrics tracking is a major obstacle to inbound marketing performance.

Although most respondents cite only moderate success with inbound marketing, they do have preferred tactics. Fifty-nine percent of executives surveyed specify marketing content creation as the most effective tactic for inbound marketing. This is followed closely by search engine marketing, cited by 54%. Respondents also list social media/networking (38%), website design optimization (33%), and blogging or guest blogging (27%) as effective. Twenty-one percent point out that inbound tactic integration is an effective measure.

Interestingly, although content creation is the favorite in terms of effectiveness, it’s also the most difficult, according to the report. More than half of respondents (54%) list marketing content creation as the most difficult inbound marketing tactic to execute. In comparison, 39% cite inbound tactic integration as challenging, 30% say search engine optimization is tough, and 26% agree that website design optimization and social media/networking are equally difficult. And, although inbound tactic integration isn’t easy, apparently it’s worth the effort. Sixty-five percent of respondents use limited integration of their inbound marketing tactics, and 25% do so extensively. Only 10% don’t integrate their tactics. 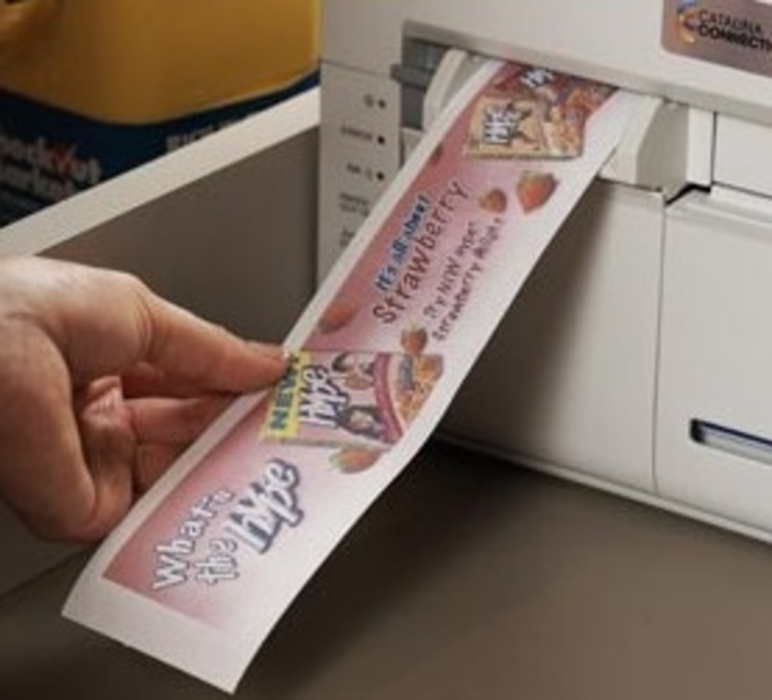 Catalina Marketing, the company that introduced the concept of reactive couponing at checkout counters, today introduces a concept…