In Search of a New Postal Paradigm

Next week in Washington an eclectic and expert collection of postal stakeholders will meet to discuss a topic that is near and dear to direct mailers—the future of the U.S. Postal Service and the art of global delivery.

We recently spent some time with Callan to get his singular insights into one of our favorite topics: The future of the U.S. Postal Service.

Is the mail in danger?

That’s the existential question, isn’t it? There will always be a consumer demand for it. And if we can afford to continue to provide mail as we know it, it will play a critical role in a multimedia mix which becomes more and more important in the e-com world. But there’s a huge challenge here. We can’t continue to provide it within the current cost structure.

I worked for Polaroid for a number of years. The culture was chemistry and manufacturing based, and the company could not adapt to a new marketplace. The Postal Service can and is adapting, but it’s going to mean right-sizing, investing in technology, and delivering on the theme of “Stronger Together” coming out of  the National Postal Forum. If the Postal Service works with mailers, shippers, and consumers, then we can all work together as an ecosystem to keep mail relevant.

What will be the biggest challenges in the next few years?

In the coming year, to change the attitude in the Post Office, to think positive. They’ve been so beaten down in recent years. There’s been a lot of discouragement and they’ve lost a lot of good folks and institutional knowledge. So, the first thing they need to do is is get over the hump, to say ‘We’re not in that bad a shape.’ Put their minds right. They can and will succeed by adapting to the new paradigm—that it’s not going to be a volume-driven business in the future, it’s going to be a value-driven business. [USPS CIO] Jim Cochrane, for instance, is can-do guy and has his finger on the pulse of all this. They need to think of themselves as more of an information business than a transportation and delivery biz.

As a result, they do have to embrace their partners—the mailers, third party service providers, and ultimately the consumer. Because of the current business mode, where the mailer is the payer, I think the Postal Service doesn’t know what consumers really want.

A recent financial report on the Postal Service from the Postal Regulatory Commission noted that real estate is its biggest asset. Can it not be argued that its most valuable asset is its exclusive access to every door in the nation?

Kent Smith, a former market researcher at the Postal Service who works with us, likes to say that the pointed end of the spear is the carrier. The only USPS employee who got a standing ovation at the Postmaster General’s keynote address at Postal Forum was the letter carrier. Every delivery and every transaction—that’s the greatest asset. I’m going to go out on a limb and say that I’m not so sure that moving to cluster boxes is a great idea. I know the Postal Service is adopting this as a cost cutter, but to me it’s a retrenching of this enormous strength they have. That’s proving itself out with Parcel Select, which is USPS’s fastest growing business.

Speaking of Pat Donohoe’s keynote, it sure was a paean to marketing-driven mail, wasn’t it?

I was astounded by the opening presentation on the power of direct mail. I think they hit on the right theme. By using technology, IMb, and information tracking, there is a great opportunity for direct mail as part of the total marketing mix. Direct mailers have to think more about their role in that mix of catalogs and mobile phones and websites in driving a transaction. It’s a virtuous cycle in that each channel plays a key role. The reason that direct mail became so popular in the first place is that it was measurable. It’s a power point in the multichannel transaction.

What are your thoughts about the elasticity or inelasticity of postal rates and the effect the exigent increase will have on volumes?

If the mailers that play into the whole marketing mix adapt, they will prove that there is some inelasticity there. But they’ve got to adapt to these new technologies and get more value out of what they do. With this new information, they can get a lot more targeted with personalized mailings, so maybe they can get higher response with smaller mailings. But volume for the Postal Service is a long-term problem. It’s not going to grow.

Will technology integration be a big theme at Postal Vision?

We will have good representation from the digital community. [Former Wired editor] Chris Anderson will be interviewing [What Would Google Do? author] Jeff Jarvis about new digital factors in postal. We’ll have a global view from posts that privatized many years ago and invested in technology and have succeeded, like Deutsche Post and Poste Italiane. We’ll have Matt Sweeney, an Australian who started a company that’s using drones to deliver textbooks to college students, and Andreas Raptopoulos from a company called Matternet whose vision is to create an Internet for atoms and matter.

I love the “Stronger Together” theme, and I think we’re going to identify key areas where we can all work together and build some excitement for a Postal Service for the future.

Why Marketers Should Be Excited About Unlimited Data

Mobile marketing has grown significantly over the years, and it’s grown under the constraints of tiered mobile data… 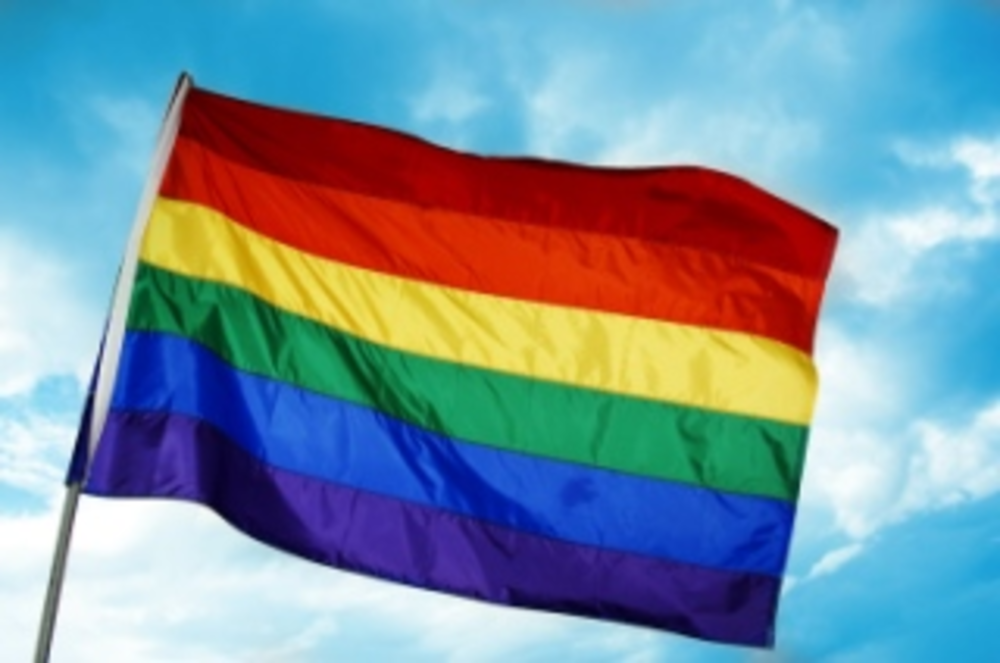 Update 7/2: The content of this story has been updated slightly. Nationwide Insurance expressed concern over the level…