MIAMI BEACH, FL — With calling lists getting smaller because of national no-call rules, companies that rely on telemarketing must learn strategies for getting more from fewer prospects, an industry panel said yesterday.

Panelists at the American Teleservices Association's annual convention discussed ways to use telephone append and data modeling to increase contact and conversion rates. They also covered the existing business relationship exemption to the no-call list, which lets companies maintain calling efforts to consumers on the list who are past customers.

The no-call list has had the side effect of increasing the percentage of numbers on calling lists that are “unworkable,” or to which calls cannot be completed, said Matt Boehnke, who works in business development at The Allant Group. Because the list removes valid numbers, it increases the overall percentage of non-working numbers.

Address standardization and name and current address or NCOA information can improve list hygiene, Boehnke said. George Hester, director of teleservices at Coverdell & Company, said his company saw contact penetration increase as much as 68 percent and unworkable numbers decrease as much as 10 percent by using data hygiene and telephone append.

Whether to use the EBR exemption is a decision every company must make, the panel noted. Luke Wetterau, vice president at the insurance group of Bank of America, said his company decided to use the exemption, and so far hasn't had problems.

The bank has 30 million customers, he said. Though it's important to establish processes for no-call compliance, companies also must avoid over-suppression of lists — otherwise they'd be “down to 10 customers.”

The panel also discussed how to get more out of what is left of the list after suppression. Data modeling — using analytics to score prospects as more likely to respond to an offer — can increase response rates with little effort, said Ruben Moffett, director of client engineering at APAC Customer Services.

APAC scored two files and used test and control groups, Moffett said. The result was an increase of 14.3 percent and 12.4 percent conversion rates on the files, and the prospects' actual response was close to what the data model had predicted. 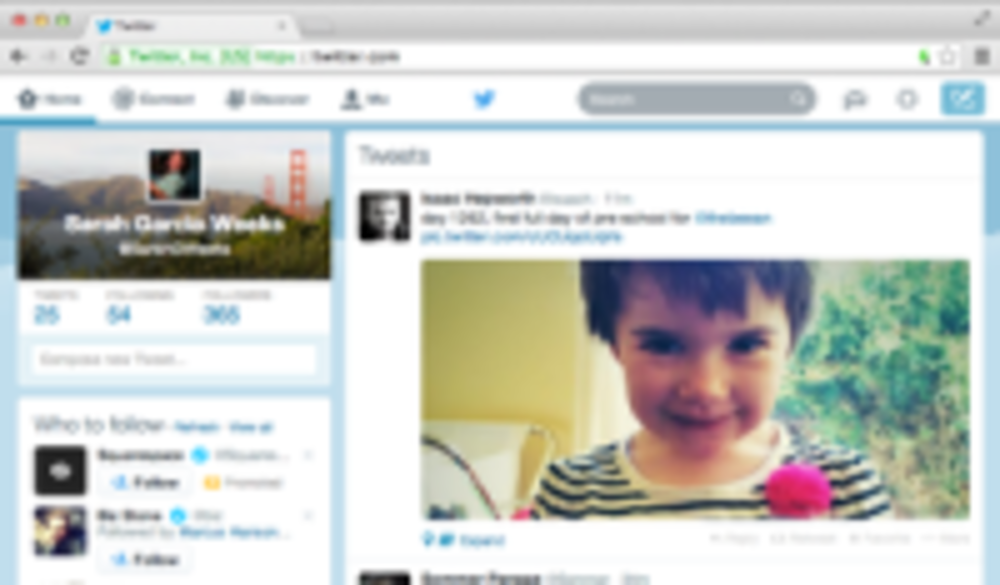