Ikea, the low-price home furnishing retailer, yesterday canceled an e-mail postcard campaign after complaints from consumers that the promotion was too spam-like.

The program, which began a week ago, offered shoppers $75 discounts if they sent 10 friends an online postcard announcing the opening of Ikea’s new location in the San Francisco Bay Area. The program generated about 37,000 e-mails, according to reports.

Ikea, Plymouth Meeting, PA, also suffered a privacy breach when the company learned recipients of the postcards could change the number in their URL to tap into other postcards and get e-mail addresses of other recipients.

The company said it resolved the problem in about a half-hour after it was reported, but after receiving complaints from angry postcard recipients the company decided to scrap the promotion altogether. 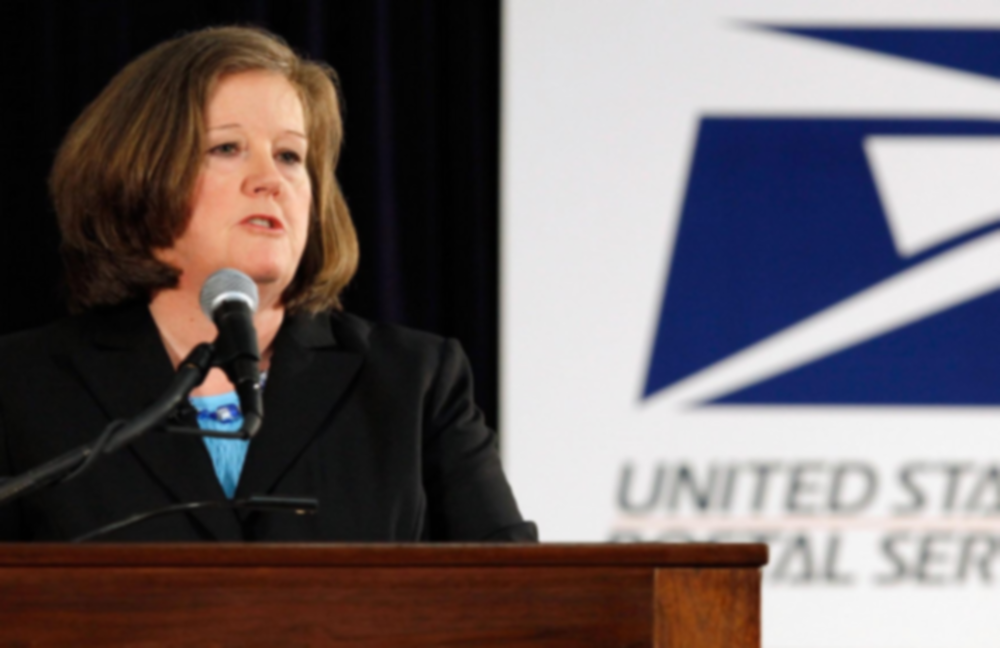 The U.S. Postal Service moved into the black in the first quarter of its fiscal year, posting net…