Isn’t it funny how blasts from the past have a way of working themselves back into modern society (the jumpsuit, anyone)? The same happens in marketing. Take television, for instance. Although TV is a more traditional channel, marketers continue to apply its best practices, such as programming, to more modern mediums like social.

Colin Moore, VP of digital media and alternative content for IFC, describes the channel as a provider of “smart” and “edgy” comedy. Home to Emmy-nominated shows like Portlandia, IFC introduced a new program, Garfunkel and Oates, to its television lineup on August 7.

In the show, comedians Riki Lindhome (Garfunkel) and Kate Micucci (Oates) sing silly songs about life’s ups and downs. Moore knew that the duo already had a prominent following before the program’s debut. Still, he needed a way to notify other audiences about the show and convince them to tune in. So, he decided to pursue three audiences: Garfunkel and Oates fans, IFC followers (who are predominantly 18 to 49 year old males), and people who indicate that they enjoy similar comedic videos and websites on social media, such as through Facebook likes.

“If you have great content, you can make an impact beyond your social following,” Moore says. “You [need to] take that content and think about and strategize, ‘What do I need to do with this content? How do I need to treat it to turn people on these platforms?’”

Playing off of the brand’s “Always On, Slightly off” tagline, IFC launched a campaign centered on social programming. The strategy required IFC to generate specific content for particular platforms, similar to a TV network, that would enable social audiences to learn about the show and share the content with others.

Aligning with Garfunkel and Oates’ comedic camaraderie, IFC scheduled the campaign around National Friendship Day, held on August 3. So from July 28 to August 11, IFC created eight “V-cards”, or video performance cards, for Garfunkel and Oates’ most popular ditties for people to share with their friends. For instance, people could share the “Pregnant Women Are Smug” music video with friends who were expecting and the “29/31” clip with people who are nervous about entering their 30s.

“[With] IFC, [a] big media brand, everything is based around video,” O’Neal says. “So, the strategy that we developed had to incorporate sight, sound, and motion as much as possible….Social advertising is now really, as a best practice, incorporating rich media with resounding success.”

IFC had been working with Adaptly for about a year prior to the campaign, Moore says, to fine-tune its social programming strategy. “You can’t just throw anything up and you can’t just buy an ad and place an image up there,” Moore says. “You really need to think about the audience—who you’re going after [and] what it is that they like already. What they like is content and content that was actually made for that platform.”

In addition to the GIF or video content, each V-card ad included the official Garfunkel and Oates hashtag, a link to the V-cards landing page, and calls-to-action inviting people to tune in to the show’s premiere. IFC continued to run the campaign after the August 7 debut to account for viewers who may watch the premiere on DVR or on-demand and adjusted its messaging accordingly.

According to Moore, IFC decided to advertise the show via social because the brand had experienced success with promoting programs via Facebook and Twitter before. And it looks like the second time proved to be fruitful, as well.

O’Neal primarily attributes the success of the campaign to the timing of it (linking it to National Friendship Day) and the mix of rich media. He also says that leveraging a combination of paid and organic marketing is “absolutely essential today” to reach beyond brands’ existing followers and stand out in the feed.

“Paid media within social, at this point, is very tightly coupled with organic,” he says.

Moore admits, however, that it’s difficult to measure whether the social ads actually led people to tune into the show, aside from the people who were live-tweeting during the program. Still, the campaign’s success has inspired Moore to continue to enhance IFC’s social programming strategy, as well as include more social components.

In terms of learnings, Moore says that the campaign reinforced the importance of designing content around the channel. “The lesson for us is don’t take your content and your video and just put it out there,” Moore says. “Really take that [content] and reformat it for each platform. Think about what people want to pay attention to [and] what people are consuming, [then] reformat accordingly.”

But before brands can promote their content, they have to create content that audiences want to consume. And the way to do that, O’Neal says, is ensuring that both the brand and the consumer benefit.

“The secret to successful content marketing and the key to earned media is value exchange,” O’Neal says. “[It’s] providing something that actually goes beyond just promoting your product or your brand, but gives something to the consumer of value. When the consumer has value, you’ve created a remarkable experience.”

Spamhaus Ordered to Pay $11.7 million to e360insight for Blacklisting

Is “CRM” a recognizable term to nontechnical types? Or is it better to use more generic language in… 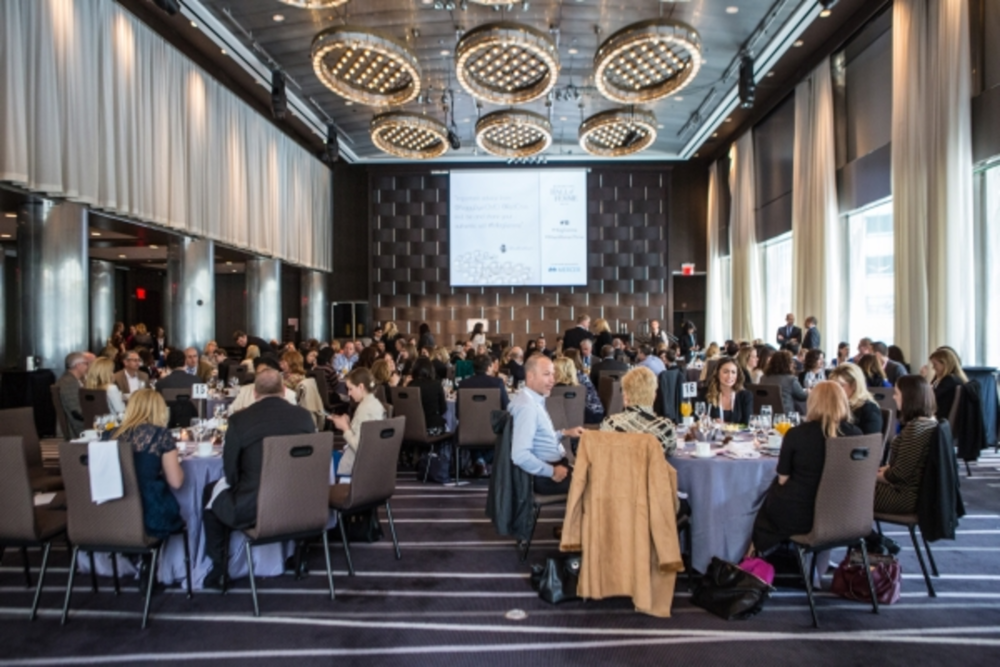