IBM, Armonk, NY, said Monday it was about to begin a major shift and become more direct sales oriented. It is also going after new markets including mid-to small-sized businesses and consumers.

Direct sales made up 14 percent of IBM’s revenues last year and the company’s goal is to increase that number to 50 percent over the next couple of years. Rick Thompson, director of marketing for US Direct at IBM, knows that a company, no matter how large, needs time to build a customer base, and that IBM isn’t going to be able to just “flick a switch and become direct.”

“The key reason for making this move now is that we have seen an increase in people wanting a direct relationship with us,” Thompson said. “We call these people self integrators who don’t need any hand-holding done and want direct access to the professionals who know the products and don’t want to deal with a middle man.”

Other reasons for the expansion of its direct program, Thompson said, is that the retail channel that IBM has traditionally worked with, does not do a great job of marketing to small businesses.

“We are still going to work with large businesses and our business partners and resellers,” Thompson said. “There will be no channel conflict there. We will not be marketing the same products to the same groups of people.”

The shift also marks the re-launch of IBM.com, which is now an e-commerce site. Previously, customers could only use the site to get information on certain products and offers.

The first phase of the transition is its announcement, Thompson said. The goal is to get people who have always related IBM with resellers and big corporations to look at IBM in a different light and start thinking of it as a computer supplier they can buy direct from.

To help accomplish this goal IBM is going to spend between $15-$20 million alone in the first quarter on its marketing campaign, which will include direct mail, catalogs, online, print and TV advertising. Thompson said it was too early to tell how much IBM planned on spending throughout the entire year on the marketing campaign.

IBM has also now made its entire line of products available through direct sales. Prior to this latest announcement there were only a certain number of items that could be purchased through direct channels.

The first part of the campaign began when IBM ran bi-weekly print ads in The Wall Street Journal, The New York Times and USA TODAY in February. Those were accompanied by print ads in daily newspapers in 13 major markets such as San Francisco, Chicago and Atlanta. Thompson called it a “Tele-Web campaign” in that it asked people to either visit the newly designed site or call an 888 number.

A national TV spot promoting the new focus on direct selling began running last night and will continue for the next six weeks. Over the next few weeks the company will test a number of different direct mail pieces and send out a couple of million catalogs to its existing database as well as prospects.

After another round of shakeups over the past week, the newspaper industry continued its adjustment to changing patterns… 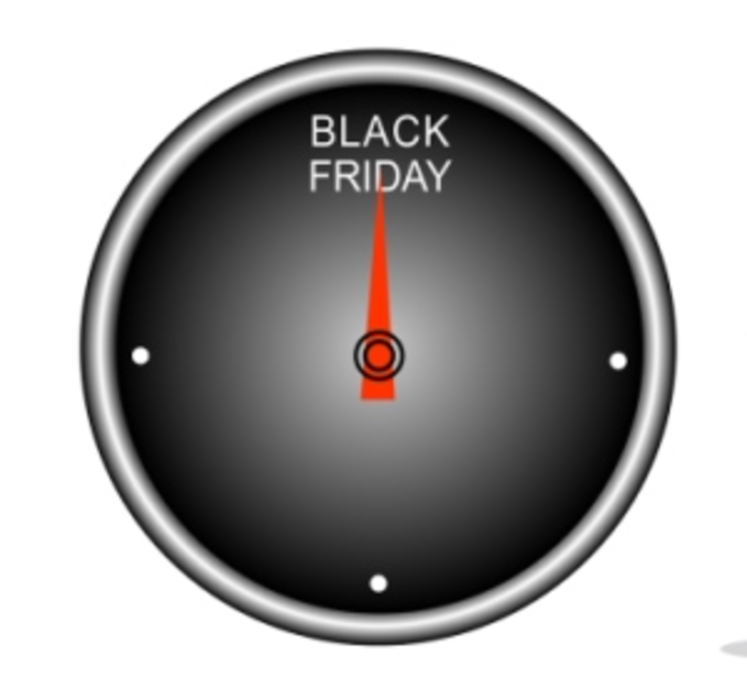