IBM claims to have tried to negotiate a deal with Amazon, Seattle, during the past four years, contacting the company dozens of times to seek payment for using the patents. IBM claims Amazon refused every time. Amazon did not return calls for comment.

IBM said its two lawsuits were filed in U.S. District Court in the Eastern District of Texas.

This comes about three months after Amazon was sued by Toys “R” Us, Paramus, NJ, alleging breach of exclusive rights to supply specific toy products on the Amazon site. A New Jersey superior court judge in July ruled in Toys “R” Us’ favor.

In August 2004, U.S. Judge Leonie Brinkema ruled that four of the patent claims on which the suit was based were invalid due to the patents already being in the public domain, and that the fifth claim was invalid because it was indefinite. IPXL lost its U.S. circuit court appeal.

IBM licenses the technology in question to other companies, whose names it would not disclose. As a software licensee itself, IBM also faces patent claims.

“We don’t often resort to litigation to encourage others to license our technology,” Mr. Fishkind said. “But as a large company with many products, we are a periodic target of infringement lawsuits.”

RocketBoard Inc. may not be the first computer keyboard maker to offer Internet buttons when it launches its… 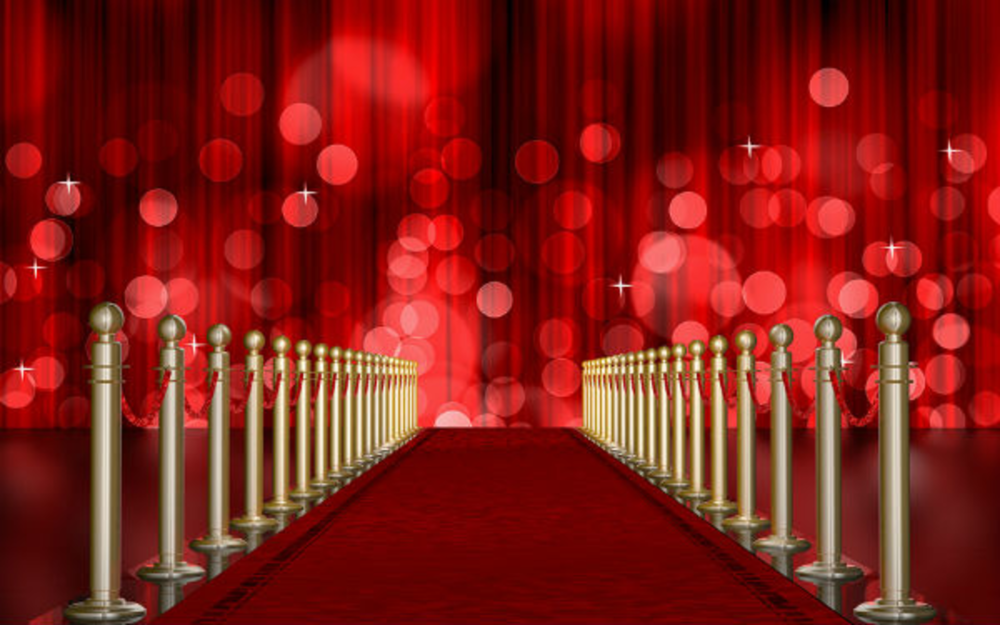 When Marketing Plus Technology Equals Innovation

The primary focus of search engine optimization professionals is to generate traffic to a Web site. Some SEO…