IBM Corp.'s software group will allocate 15 percent of its undisclosed advertising budget to online marketing this year, up from 10 percent in its 2001-02 fiscal year.

The group, which few would recognize as the world's second-largest software seller after Microsoft Corp., will shift money from traditional mail and print media.

“I'll take a little off of print and put it into banner advertising, and take some out of the direct mail and move it into e-based communications,” said Mark Rosen, vice president of integrated marketing communications at IBM's software group in Somers, NY.

The move comes as IBM's customers steadily migrate to the Web not only to browse, but also buy via electronic downloads. IBM software products range from as low as $77 per user to $300,000 to $400,000 per package.

The www.ibm.com/software site accounted for 15 percent to 20 percent of the group's $13.1 billion in sales last year. The rest comes from resellers and retailers selling the software through their sites. IBM rarely sells software in shrink-wrapped packages.

Moving marketing online — banners, e-mails, newsletters and ibm.com — is almost a necessity in these times.

“Eighty percent of our large customers go to the Web before buying for relevant information and comparison,” said Bob Curran, vice president of worldwide teleweb and telesales at IBM's software group. “You're missing a tremendous opportunity with your entire customer base as well as prospects base because more often than not, if they're getting the information from there, they're not going elsewhere to buy.”

E-mail tops the tactics that seem to work for IBM.

“Very targeted opt-in e-mails are the ones that are getting the best responses for us,” Rosen said. “It's also the newsletters. It's those devices and tools where a client or prospect asked to receive that information.”

Consumers can visit ibm.com/software and register for newsletters of their choice. They also can build profiles of themselves. This way they can compare with others in their industry in terms of e-business adoption.

Last year, the software group ran 60 e-mail campaigns split between customers and prospects signed up on ibm.com through its iSource tools. A total of 294,000 messages were sent.

The reason for such response is simple. These consumers already had expressed interest in receiving information on the pertinent IBM product.

The group listed 140 interactive offerings on its site last year. People could register for more information via e-mail or off the site. They also could opt for face-to-face meetings with IBM representatives or telesales.

Ogilvy & Mather, New York, handles brand advertising, whose budget has been protected to continue building the IBM software name. That is critical even for a giant like IBM that competes with firms such as Microsoft, Oracle Corp., BEA and Computer Associates.

IBM's online campaign takes its cues from the overall IBM marketing strategy set by corporate messages and themes. This year's tag line is “Are you ready for e-business?”

So given the extra reliance on online marketing, it is no surprise that traditional direct marketing is being fine-tuned.

Mail volume is being reduced, with the focus on more targeted mailings. The catalogs will focus on particular audience types. The mid-market has become an important new target. Even outbound telemarketing is waning.

“So I think telemarketing has probably been cut in half over what we used to do. But it's much more effective because we've gotten to a point where the people are really interested in talking to us when we call them back. It becomes a combination of outbound and response and something coming right to us.”

Interestingly, 60 percent of the transactions or opportunities the software group gets through telesales start on the Web.

Bottom line, the Internet plays an increasingly critical role for IBM, not just in marketing but also sales.

“Given the growth that we expect to see in the marketplace and to drive IBM Corp. to a double-digit growth, that requires a tremendous growth in the amount of transactions that we do from a software standpoint, well above single-digit, probably in the 30 percent to 40 percent range,” Curran said.

More of these transactions come from increasingly smaller customers. IBM therefore needs to scale its relationships and transactions on a granular level without the need for a face-to-face meeting with a customer.

“So it's a huge bet for [IBM's] software group, and it's a huge way that we'll really need to go to drive the volumes as we go forward.”

The wrong way to recruit testimonials

The U.S. Postal Service expects to save $200 million over the next five years by simplifying its internal… 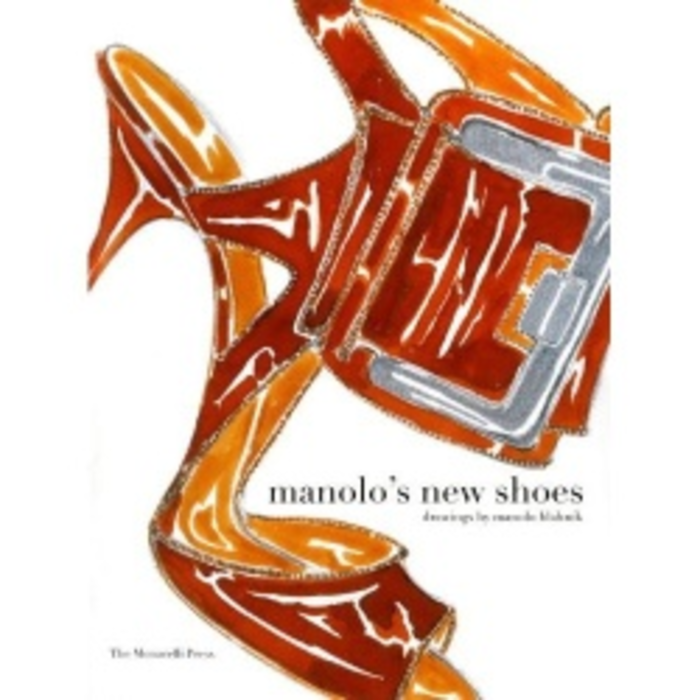