The Interactive Advertising Bureau (IAB) has released its new “Ad Unit Guidelines 2009 Update.” The new guidelines include the perspective of creative agencies, who gave their input for the first time, joining the media agencies and publishers who have historically been a part of the process.

The new update reads, “In order to be considered a standard, an ad unit must be commonly bought and offered throughout the marketplace; only seven of the eighteen ad units currently on the list meet the new criteria.” In addition, “Ad units will not be removed from the standard list in 2009, but must meet the criteria by the end of 2010.” 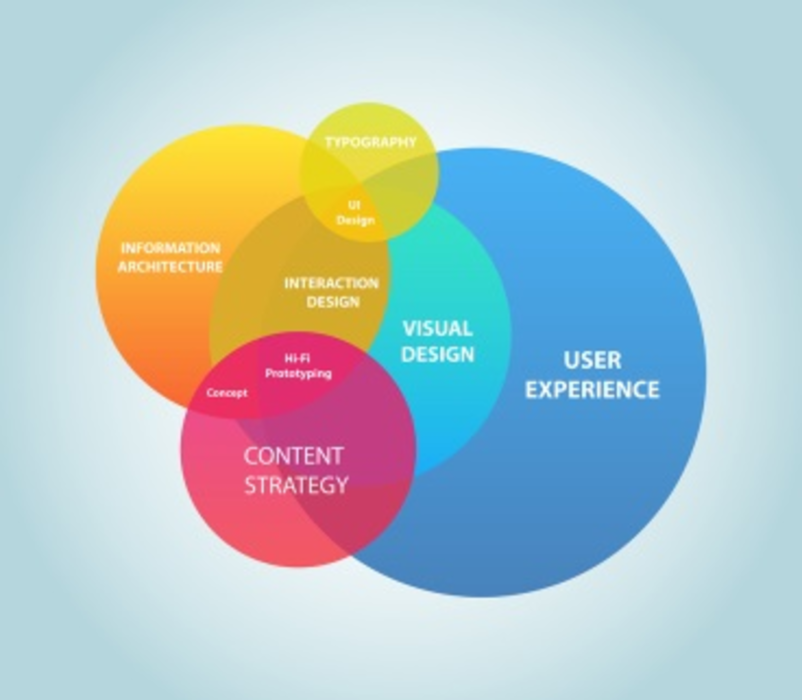 An Inevitable Convergence of Disciplines

We set out to do something relatively simple: Identify the skills gaps in the UX profession. UX designers…

Mix it up, Google

We in the direct marketing world understand the power of the user testimonial. Google has very moving, effective…