John McDevitt, VP of advanced services at St. Petersburg, FL-based HSN, said the company decided to create the spinoff network “to extend the brand experience” of HSN. Its executives wanted to develop a second channel complimentary to HSN, he added.

“One of the limitations of HSN is that it’s a live, linear channel,” said McDevitt. “People are going to see it or not. HSN2 allows customers to go deeper and broader. People will be able to pick and choose something they already have an affinity for.”

For instance, the company can repurpose a HSN program featuring cooks into a block of programming on HSN2 highlighting favorite recipes or healthy cooking tips.

McDevitt said HSN2 will have a distinct e-commerce landing page that will redirect shoppers to HSN.com. “It will still be the same HSN.com experience but tailored for someone coming to the HSN2 experience,” he noted.

McDevitt added that there are no plans to incorporate live programming into HSN2’s schedule, but it might feature some original programming in the future, such as a previously recorded HSN show with complimentary content. 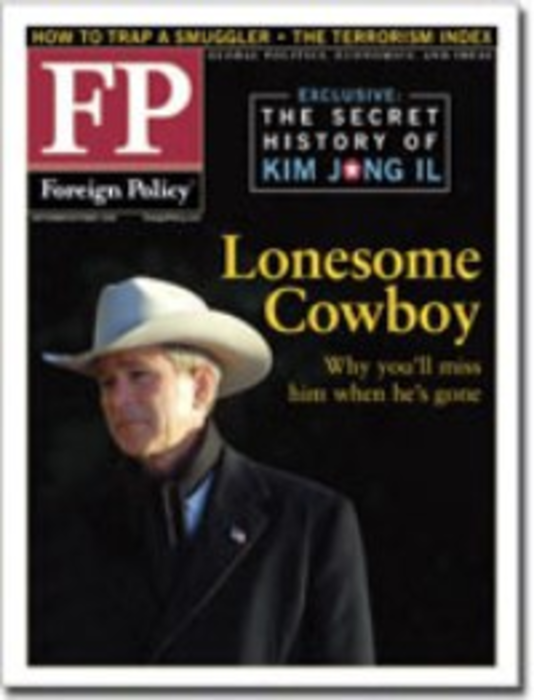 The Washington Post Co. has purchased Foreign Policy magazine for an undisclosed sum. The bimonthly magazine has a…