How to Safely Charge Shipping & Handling

The dot-coms this past holiday season used various marketing tools and techniques to deliver the sales they needed to justify the claims used in raising their billions of dollars. They spent enormous sums trying to build instant brand awareness through advertising on broadcast, in print and outdoor in the belief that this would build traffic.

Did this make an impression? It did, at least, to the bottom line of advertising agencies. Certainly, the consensus is that much more than the proverbial half of the advertising dollar was wasted.

However, they did not stop with conventional advertising tactics but tried others to woo the consumer. Among these was the offering of free shipping and handling, which definitely resonated with consumers. No matter how justified a company may think the S&H charge is, the buying public does not understand it or like it. In particular, catalogers have not done a good job of justifying the legitimate portion of the S&H charge to consumers but rather have allowed the media to dictate the discussions – which have all been negative.

Now dot-coms have raised consumers’ expectations on this sensitive issue. When they are forced to charge some form of shipping and handling, the result is unhappy shoppers. This will not be good for any form of remote shopping, printed catalogs, e-commerce, infomercials or whatever.

Before discussing my recommendations on what to do to overcome consumers’ aversion to shipping charges, let us review the financial statistics on S&H charges.

The most reliable source of information on shipping and handling practices is the annual Direct Marketing Association’s State of the Catalog Industry Report, which our firm co-authors. The latest study, the 1999 edition, showed again that consumer catalogs make money on shipping and handling. Outbound freight and packing materials cost the typical consumer catalog company 8.3 cents out of every sales dollar. At the same time, the typical company collected 11 cents from their customers. Simple math shows the difference of 2.7 cents was pure operating income. This same phenomenon does not occur in the business-to-business sector of cataloging. There, the expenses run 6.3 cents on each dollar of sales and the income is only 6 cents. So, the business-to-business sector is actually losing money on shipping and handling. These results for each sector have been consistent during all seven years of the survey. Consumer catalogs make money, while the BTB sector breaks even or loses a little.

So from the consumers’ perspective, it is easy to see why they are upset about S&H. Almost half of all consumer shipments now are by priority mail. If you go to your local post office, you can see huge signs trumpeting priority mail and how it costs only $3.20 for a package weighing less than two pounds. Yet the consumer comes home, picks up a catalog and sees that the minimum S&H is $6.95 or more. Does anyone out there doubt that this causes consumers to think they’re being ripped off?

Moreover, has this practice caused many consumers to not buy? At one time, I conducted a study on the impact of lost sales because of S&H charges, which I will cover later in the article.

But now let’s look at the other studies on the impact of S&H charges, such as last year’s DMA’s Direct and Interactive Buying Practices Study. It showed that a primary barrier to remote shopping is shipping and handling charges.

Thirty-eight percent of catalog purchasers rated this as a major problem and 49 percent of non-catalog purchasers agreed. Logic tells us that based on those responses, the S&H charge must have dampened sales. When these same respondents were asked what incentives would get them to buy from a catalog, free shipping and handling won easily. Eighty-one percent, four out of five catalog shoppers, said it would definitely encourage them to buy from a catalog.

At the same time, 65 percent of non-catalog shoppers said it would motivate them. This was the No. 1 motivator for both groups. I administered a study on the impact of S&H charges in 1983 while I was running the catalog division of Eastern Mountain Sports. At that time, we decided to determine the impact of free shipping and handling. L.L. Bean shipped all orders free, and we competed with them in selling camping equipment and outdoor clothing. We felt their free shipping and handling put us at a competitive disadvantage. The test we ran was simple. We set up two cells of 25,000 customers. Cell A received the standard mailings with the standard shipping charges for a year. Cell B received a catalog with free shipping and handling for the same period.

Because of the weight of our average order, we needed to achieve an 18 percent lift in sales to compensate for the lost income and outbound freight and packing materials. Each cell was mailed 14 times during the year. For the first nine mailings, we lost money on Cell B (free S&H).

While the loss continued to diminish with time, it was not until the 10th mailing and the ninth month that we broke even with Cell B. The initial sales lift was only around 10 percent. By the end of the test year, Cell B’s sales were 23 percent higher than Cell A’s. Therefore, the free shipping and handling cell out-performed the standard.

However, it has been my experience that the typical catalog test would have probably been for only two to three mailings. At that point Cell A, the standard, would have won. Why did it not in the long run?

EMS management speculated that since not everyone orders from every catalog, you need time to properly evaluate such a test. It’s interesting to note that the average order for Cell B at $63.75 was less than that for Cell A by about 15 percent. So to achieve our goal of an 18 percent lift in sales we had a lift in response of almost 40 percent. Thus, we were getting more of our buyers to repeat buy, converting them into long-term customers.

What did this exercise prove? When testing a concept such as free shipping and handling, it is critical to conduct the test over a long period. Anything less and you’re wasting your time. Will a free shipping and handling test produce the same results today for a catalog? Maybe yes, maybe no. But what’s important is that catalogers, whether print or electronic, must answer consumers’ complaints with action, not words, if they want to succeed in the long run.

It is probably impractical today to offer free shipping and handling unless your products are extremely light. However, consumers are not stupid, and they are willing to pay a reasonable fee. In the DMA’s buying practices study, 60 percent of catalog shoppers said discounted S&H is almost as good as free. Among non-shoppers, the discounted S&H resonated with 46 percent. Thus, even three out of five catalog shoppers are satisfied with paying a “fair” charge.

If remote selling companies, traditional catalogers and direct mailers or dot-coms want to maximize both sales and profits, they should test shipping and handling fees to determine what is fair to their customers. If they don’t, they’re cutting off sales, income and growth. 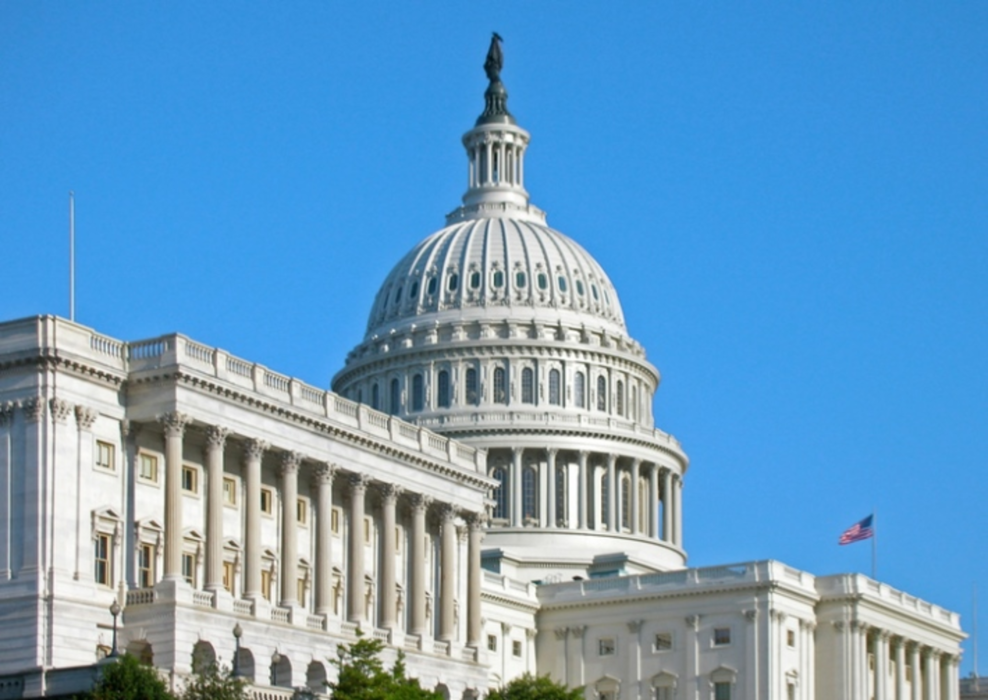