How to Climb the Corporate Ladder

In our first DMN Hall of Femme panel, sponsored by Bazaarvoice, panelists discussed how they navigated asking for what they need and how they work together and with male leadership.

“Very traditionally, women take what they’re given. Think about what you really want,” said Sara Spivey, CMO of Bazaarvoice. “[Decide] what element of the package is most important to you. And don’t make every issue Armageddon.”

Many of the panel members had experience being the only woman in the room.

“I’ve been in technology for 30 years, which is very male dominated,” Spivey said. “I’m the only woman in the room a lot of times. You have to suck that up and not be intimidated be it. If you have something to say, say it.”

“Very often, I was the only girl in the room, said Marleine Pacilio, senior director, digital, Revlon Portfolio Brands. “Empowerment comes with responsibility.”

The panelists tackled the thorny issue of how they address women’s empowerment with male leadership.

“Tell men that advocating for women are a better outcome for you,” Spivey said. “This isn’t a women’s problem, this is a business problem.”

“It’s not a men or women’s world, we are a team,” said Joy Puzzo, VP marketing and audience engagement – life sciences, for UBM Americas. “We both have the right to have a voice.”

Pacilio added that any smart business wants all type of people at the table.

“You don’t want a homogenized group,” Pacilio said. “Boys clubs are dying, but they’re not gone.”

“I’ve had men in these roles push me up the ladder,” Puzzo said. “You worked hard – you earned it,” said Puzzo. “[You’re] there for a reason.”

Above all, Spivey said, know what you want out of your job and career.

“No one gives a crap about your career but you,” Spivey said. “If you’re looking for a mentor to do that, you’re [approaching it wrong].”

Sex at an ad agency office?

While the agency name has been left out of it, and probably for good reason, Agency Spy has… 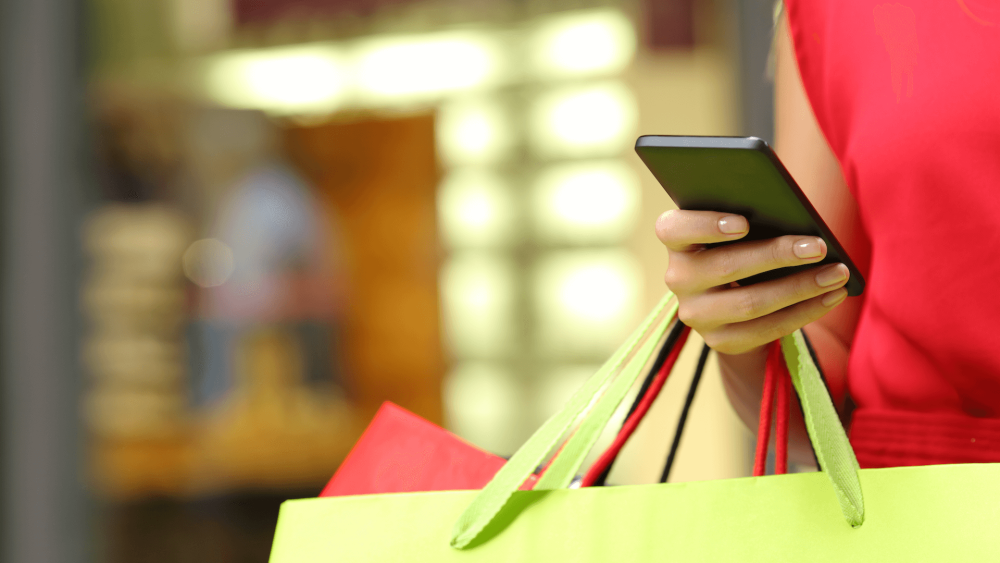 Consumer packaged goods company S.C. Johnson has reportedly put advertising duties for many of its global brands up…