How Samsung and Motorola reacted to Apple’s new iPhone launch

In response to the frenzied coverage of Apple’s new iPhone 5S and 5C models, Samsung launched a media blitz of its own.

Apple’s biggest smartphone competitor took out several display ads on all the major online publications that were reporting on the new iPhone launch, including The New York Times, Bloomberg and The Verge. Even more deliberately, Samsung directly sponsored sections with iPhone coverage, with “Sponsored by Samsung Galaxy S4”  appearing directly above the content in places like Business Insider and CNET.

Not to be left out, Motorola got in on the act by running prominent ads on Ars Technica and Wired, promoting its new Moto X phone and highlighting its superior features and color choices over the iPhone.

It’s not a bad tactic to remind people in the middle of all the i-coverage “Hey! We have smartphones too, and they’re better!”  but maybe that money would be better spent advertising in the weeks after the event. There’s no way you’re going to shut out Apple on its product launch days, no other company captures the collective attention of the media so completely. Other company ads are barely going to be noticeable. But now, as criticisms and analyses of the new iPhones start hitting the stands, Samsung and Google have an opportunity to really tout why they are the anti-Apple and why that’s much better.

The Internet is part of a $2 million multimedia advertising effort from VisitScotland to draw U.S. travelers to… 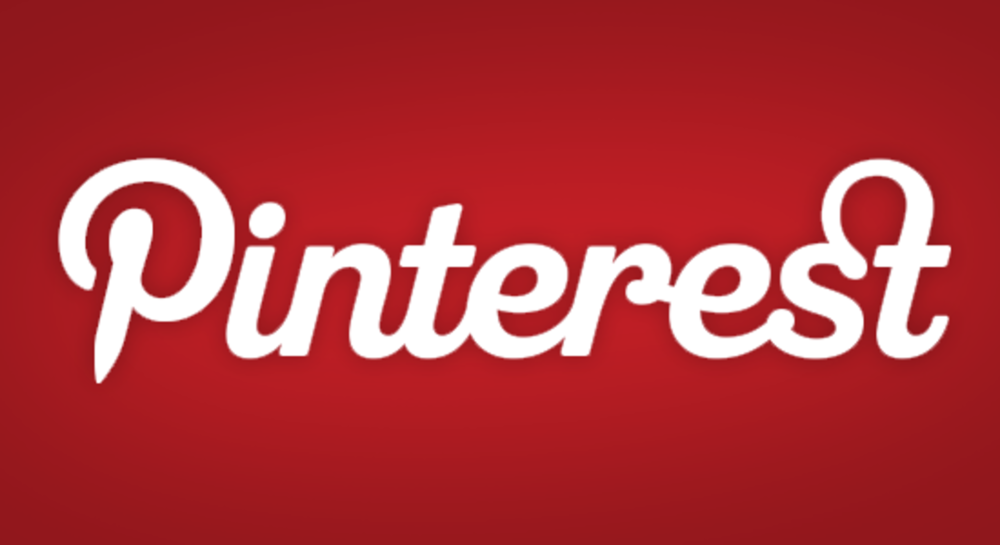