Brand advocacy may be one of marketers’ most coveted achievements in today’s increasingly digital and social world. I’d argue that this relationship between brands and people has evolved, and now extends far beyond advocacy for a particular brand or product. As SyFy President Dave Howe said during last year’s Advertising Week, we’re living in the age of the superfan.

It is this culture of passionate enthusiasts that helped grow the video game streaming service Twitch into a $1 billion purchase for Amazon last year; an acquisition made necessary by Twitch’s broadcast TV-level traffic during prime time. Examples abound, actually. The infamous console wars between fans of Sony’s Playstation 4 and Microsoft’s Xbox One, which both translated to millions of units sold worldwide within months. The renowned success of fitness products such as Nike’s Fuelband, Fitbit, and the health culture that gave rise to such gadgets. The comic book and movie fans who came out in the billions to support Marvel’s Avengers, or Christopher Nolan’s The Dark Knight. The numerous and passionate sports fans who helped turn the Super Bowl into one of the premier marketing events of the year. Reddit, with its thousands of micro-communities, each of which functioning as a hub for enthusiasts—advocates—to gather.

Marketers must now not only pay attention to these powerful communities, they must ingratiate themselves in them. When doing so, marketers should consider the following:

Lurk in the right places

Whether it’s a Reddit community, forums, or a hashtag, marketers should make sure they have fingers on the pulse of their community and boots on the ground actively engaging with people who have a need for their product or service. Listen to these people, analyze the vernacular of the community, and watch how they react to mentions of your brand.

I mean beyond targeting ads correctly. Tailor campaigns and tackle issues relevant to the people. By monitoring the chatter of enthusiasts in their field marketers can learn which products they should promote, or even purse, in the first place. If marketers, for example, are near unanimous in their desire for centralized data solutions, promoting another fragmented software solution may not be the best move.

As an enthusiast in several categories myself, if there’s one thing I can’t abide it’s mediocre products or services. Far too many brands develop and promote products that are clear carbon copies of other products. People invested in your space, who live and breathe what your company creates, will notice this. No one likes a copycat. Worse still is a copy that’s inferior in every way to the original.

Amazon.com recently announced it it is releasing a free application for iphone and ipod touch users to read… 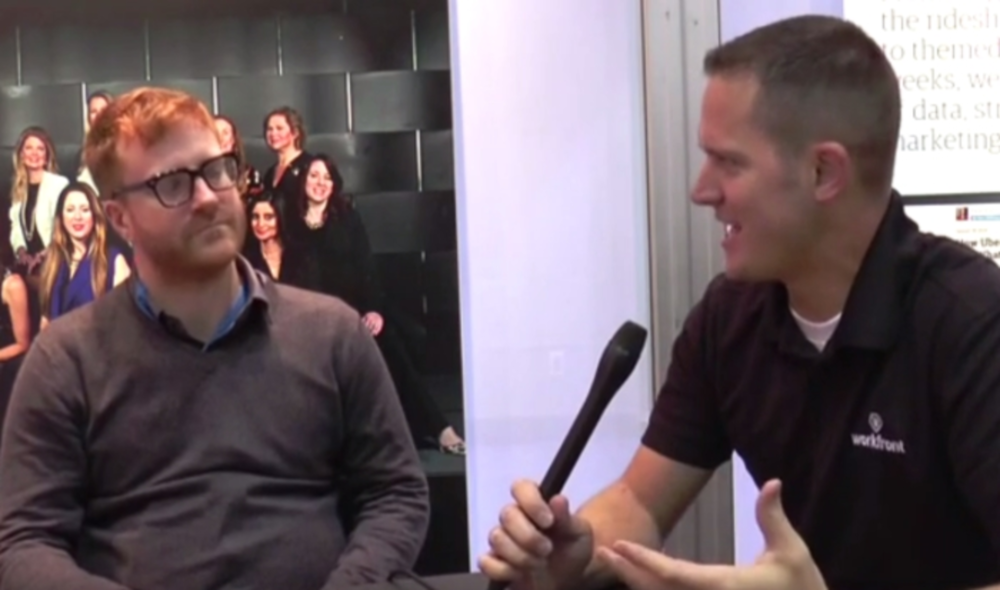 Live from &Then: Workfront’s Nick McCleery on Agile Marketing 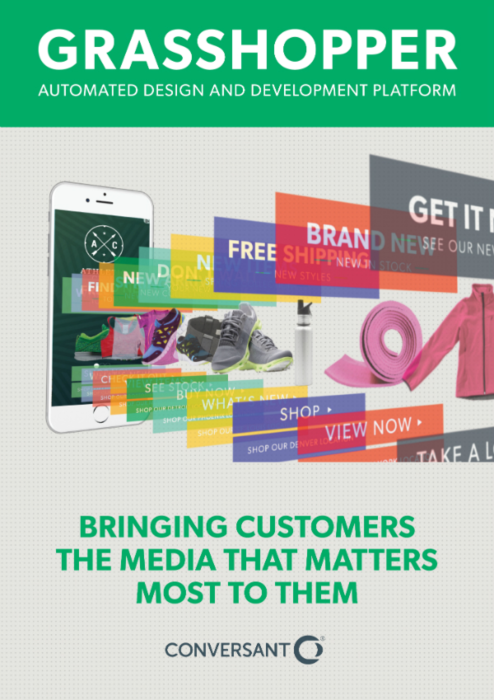