How Consumers Really Feel About Your Subject Lines

When it comes to email marketing, it’s best to be objective. Marketers should send messages based on what’s been tested and proven to work, instead of based on what they feel is best. But emotions still have a place in email marketing—particularly in the subject line—for driving engagement, says Julia Spano, director of marketing for automated persuasive language generator Persado.

“Brands are getting much more in tune with the fact that emotional words and phrases actually have a distinct impact on engagement…,” Spano says. “[It’s] a trend of the future…and allowing data to actually drive that [trend] is something that I think we’re going to see more of.”

Here’s a rundown of how five emotions performed this year based on Persado’s analysis of 436 subject lines from retail and e-commerce companies’ Black Friday emails.

Emails containing subject lines that conveyed a sense of urgency—such as “FREE SHIPPING Final Hours! Plus, $20 Online Bonus”—generated an 11% average increase in open rates, compared to the study’s baseline emails (messages with subject lines containing no emotions and no mentions of Black Friday). Emails that combined urgency with the words “Black Friday” (such as “FINAL HOURS! Black Friday Deals + Free Shipping”) saw an average surge of 20%.

“Any time there’s a holiday phrase that’s used, especially in conjunction with an emotion, you add to the lure of how persuasive that subject line can be for a specific holiday—especially one that’s associated with a time cap on it,” Spano says.

As with urgency, subject lines that had an air of achievement (e.g., “Shop our doorbusters TODAY—you’ve earned it”) also spurred increases in open rates. Subject lines that solely conveyed this emotion generated an 18% average uptick versus the baseline, and those that tacked on the words “Black Friday” (e.g., “SCORE: Black Friday is on!”) saw their open rates soar 20%.

“Achievement is basically making the consumer feel as though they’re being rewarded because [he’s] being a customer of that brand…,” Spano says. “So, they’re actually achieving something by engaging with that subject line, that content, or that message.”

Subject lines that include a sense of exclusivity (e.g., “Your exclusive $15 coupon is here!”) experienced a 28% average lift in open rates compared to the baseline. However, unlike the former two emotional language use cases, marketers who added the words “Black Friday” to these emotionally charged messages (e.g., “You’re officially invited! 20% off your ENTIRE PURCHASE in-store only. Shop Black Friday.”) saw a slight drop in open rates and generated average open rates that were 17% higher than the baseline.

Although Spano admits that she’s not sure why the inclusion of “Black Friday” caused open rates to decline in this case, she says that, in general, exclusivity is a high-performing emotional category. She also says that marketers can use emotional phrases incorrectly, so taking a granular approach to emotional language is key.

Emails with subject lines that communicate a sense of anxiety (e.g., “Don’t Forget! $15 OFF $49 or $25 OFF $99…”) produced better results than they did last year—rising from a 4% average lift above the baseline in 2014 to a 17% average uptick in 2015. Spano attributes this increase to the possibility that more brands are incorporating emotional language into their subject lines.

“This speaks to the fact that brands are now understanding that emotions actually have an effect on consumers and the way that they engage with content,” she says. “I think you’re going to see more and more brands starting to use emotional words and phrases in their content to actually drive consumers to engage with that content. It’s just a matter of them using it correctly that we find still to be a barrier.”

Unfortunately, marketers that included this emotional language in their subject lines this year didn’t have anything to be excited about. According to Persado’s data, the open rates of emails containing subject lines with an excited tone (such as “Two In-store Offers! Now That’s Sweet.”) fell from rising 11% above the baseline in 2014 to plummeting 11% below the baseline in 2015.

Although it may seem counterintuitive, excitement is rarely a top performing emotional category, Spano says.

“Brands continuing to test and learn based on different language variables is extremely important,” she says, “and really understanding how their consumers are engaging with emotional language is the first step to begin to optimize the content for emotional balance.” 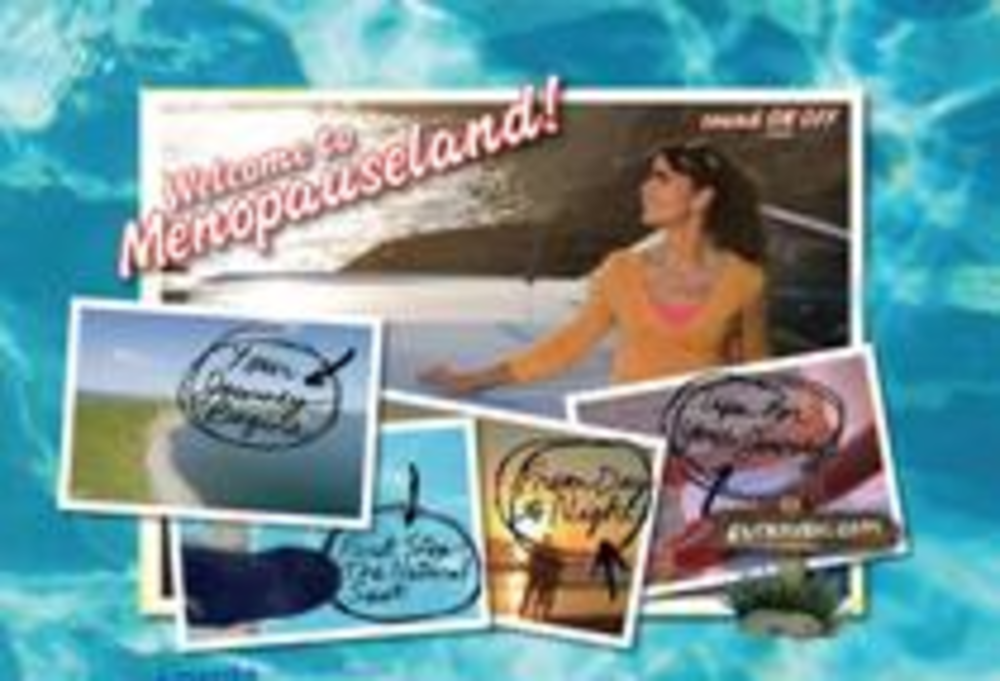 Menopause gets a makeover

The marketing strategy for 10-year-old menopause supplement Estroven is getting a midlife makeover. The new $20 million campaign…