The House voted yesterday to extend a ban on Internet-only taxes by an additional two years, putting off the contentious issue of whether states should be able to tax online sales, according to news reports.

The bill would extend until Nov. 1, 2003, a moratorium on Internet access and “multiple and discriminatory” Internet taxes. The original three-year moratorium, known as the Internet Tax Freedom Act, was set to expire Sunday. That moratorium did not address sales taxes, but direct marketers worry that letting it lapse could set a precedent on remote sales taxes.

“While the DMA believes the moratorium should be extended for a period of five years or more, it is absolutely critical that this legislation not be allowed to expire,” said DMA president/CEO H. Robert Wientzen, president/CEO, The DMA. “We'd also like to commend the House Judiciary Committee for reporting out this legislation that calls for a clean extension of the moratorium without extraneous language that focuses on controversial sales tax simplification language.”

State governments have complained for years that they lose billions of dollars in sales-tax revenue due to the Internet. However, the DMA, has supported extending the moratorium and urged lawmakers to devise the simplest form of taxation possible if remote sales are taxed at all.

State governors have supported a version of the bill proposed by Sen. Byron Dorgan, D-ND, which would extend the moratorium by only six months.

With the House vote on the moratorium completed, its up to the Senate to decide whether it will adopt the House bill or its own.

As the Web gets more social, online prop­erty rental companies are optimizing their listings with social components. Online… 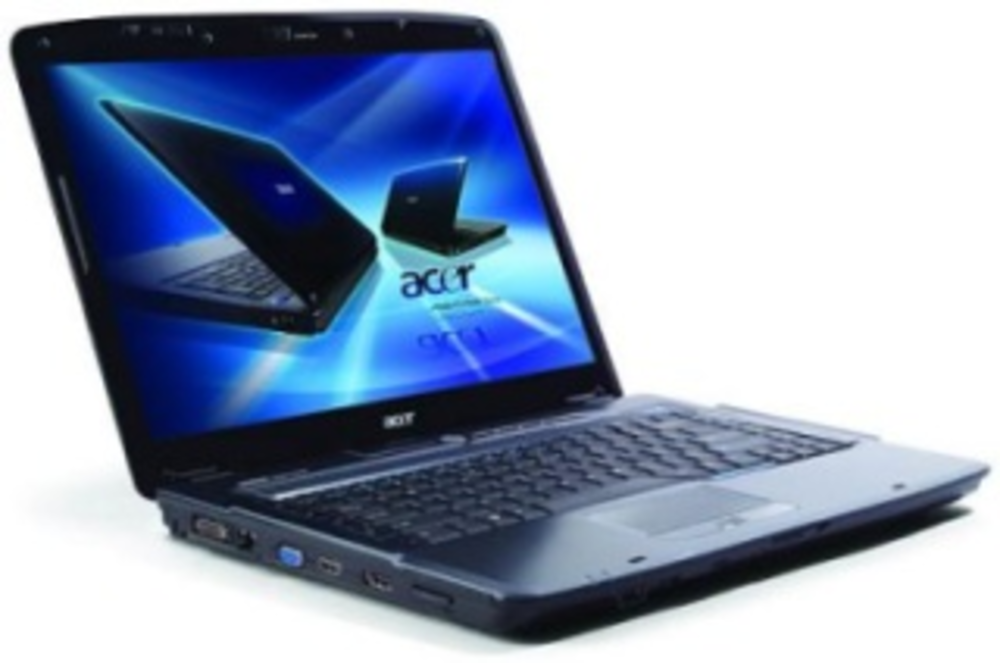 As part of an aggressive marketing revamp to counter its decreased marketshare, electronics manufacturer Acer announced on August…