In line with the wishes of the Federal Trade Commission, U.S. Treasury and the Direct Marketing Association, changes to the Fair Credit Reporting Act that would permanently pre-empt state laws, among other things, were passed this week in the U.S. House of Representatives.

With the 392-30 approval of the legislation, financial services firms are one step closer to not having to comply with a California state law mandating opt-in consent for the sharing of financial data, which would take effect July 1, 2004.

The California legislation was authored by state Sen. Jackie Speier and passed Aug. 19 after amendments were made and several financial institutions backed down in their opposition to avoid a stricter March ballot initiative.

Though U.S. Rep. Maxine Waters, D-CA, reportedly asked that California be exempted from pre-emption, her proposal was rejected.

In addition to the adoption of permanent state pre-emption, the House also approved consumer protection measures to help thwart the epidemic of identity theft. Under the changes, consumers would be able to obtain a free copy of their credit report annually and report identity theft through a one-call system that would cover all credit bureaus.

FTC and Treasury officials testified before a House committee in July to advocate the renewal of state pre-emption. Both organizations also supported the other changes.

According to reports, the Senate is expected to take up the matter later this month. 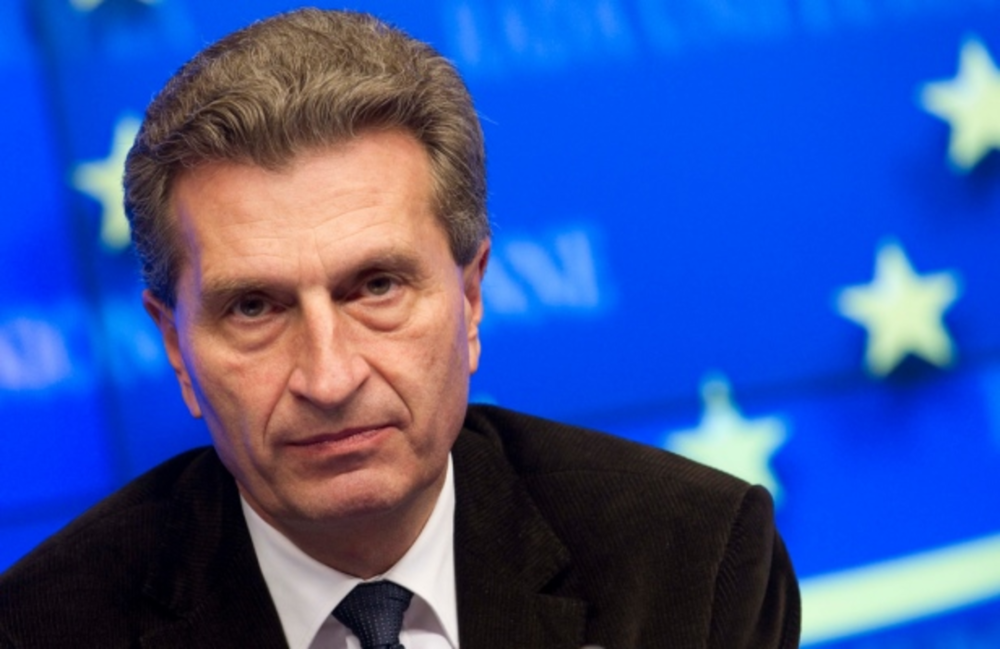 Gunther Oettinger (above), the German statesman who serves as European Commissioner for Digital Economy, warned that the European…

Not only is “Tae Bo” the hottest infomercial of the year, it’s also the subject of a lawsuit…