What if you tried to send an important e-mail to a hospital and the message didn’t get through?

That was a problem for Central DuPage Hospital, the heart of a major independent healthcare network in suburban Chicago.

“We have 3,900 employees in addition to more than 100 doctors on staff,” IT director Glen Malan said. “The amount of spam that 4,500 accounts receive each day is astronomical. We also had the added problem of dealing with spam without blocking legitimate e-mail.”

As is the case with many large organizations, the Winfield, IL, hospital’s administrative and professional staff was overwhelmed by spam. The hospital tried filter-based systems but found them inadequate in eliminating unwanted e-mails. Even worse, the filters blocked certain key messages, including the names of prescription drugs that doctors needed to use in a professional context.

In late 2004, Central DuPage Hospital  became one of the first users of the Sendio ICE Box, an appliance capable of processing millions of messages a day from Sendio, Newport Beach, CA.

Instead of using a keyword-defined filter, Sendio blocks spam through Sender Address Verification, a technique that attacks spam at its root by removing the anonymity accorded to spammers in the SMTP protocol.

“Sendio gave us back our e-mail,” he said.

Sendio’s solution deploys as hardware that prevents spam from reaching corporate servers, so there is no spam to filter because unwanted messages never reach the system.

The inflow of spam to hospital employees and medical professionals has “dropped to an undetectable level,” Mr. Malan said.

“One day last year we took the system offline when we switched from Lotus Notes to Exchange, and we got a lot of complaints about how much spam there was,” he said. 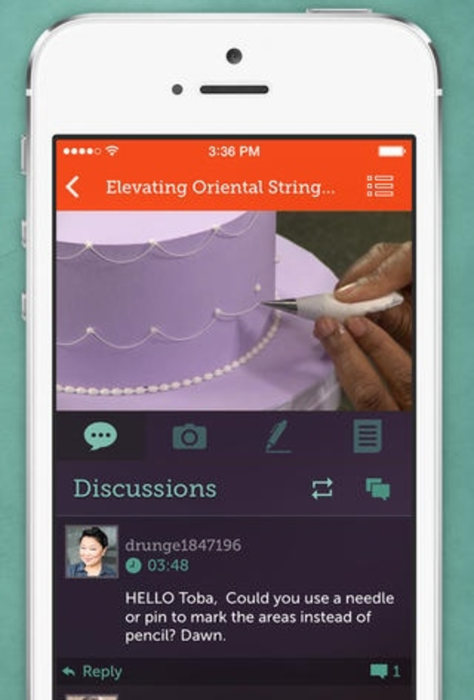 The U.S. Postal Service, the mailing industry and other stakeholders can help restore public confidence in the nation's…

Despite rumblings of anti-trust violations, airlines are moving ahead with plans to merge marketing programs. With Northwest Airlines…