The U.S. Department of Homeland Security and the Advertising Council have partnered to produce new public service announcements to support the Ready campaign.

All of the new PSAs highlight the fact that many families have not yet taken the necessary preparedness steps, including purchasing an emergency supply kit, making a family emergency plan and learning more about different emergencies and their appropriate responses.

The documentary-style TV and radio ads feature real families discussing their emergency plans-or lack thereof. They will be distributed nationwide via ad network FastChannel and can be viewed on the Ad Council Web site at www.adcouncil.org.

Since its launch in 2003, the Ready campaign has generated more than $593 million in donated media support and has received more than 1.9 billion hits for the site at www.ready.gov.

The campaign also has a complete Spanish language component, including PSAs for all media types and its own website, www.listo.gov.

Sales were up across the board for multichannel merchants reporting August results yesterday, with one exception. Sharper Image… 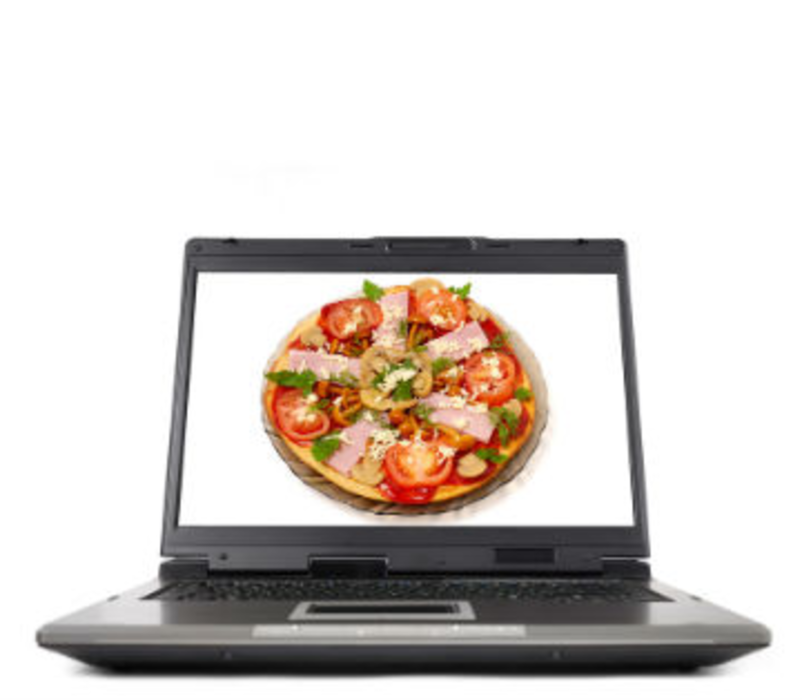 W2 Group Invests in One to One

W2 Group Inc. made an undisclosed minority investment in One to One Interactive, a Boston agency with clients…