Home-based call center agents are emerging as a fast-growing trend in teleservices, providing an alternative to both traditional brick-and-mortar domestic call centers and offshore outsourcers, a study by research firm IDC found.

The December study by IDC, Framingham, MA, reported that there are about 100,000 home-based teleservices agents in the United States. Increasingly, companies concerned about call quality in offshore contact centers are looking at keeping their teleservices operations stateside with home-based or “virtual” agents, said Steven Loynd, one of the IDC researchers who conducted the study.

“There are circumstances where people might get frustrated with call center agents that lack a certain cultural affinity,” he said. “On more complex calls, it might be better to use somebody in the United States.”

Home-based providers had a banner year in 2004. Basil Bennett, president/CEO of WillowCSN, said his company tripled its revenue and doubled its staff in 2004, adding 16 clients.

New technology isn't driving the growth. Home-based agents typically work from their personal computers and use a residential phone connection to dial into their employer's network.

“We're still not as inexpensive as offshore,” Bennett said. “But the gap is not as big as it used to be, either.”

Companies have found that home-based agents provide other benefits, IDC said. They tend to be better educated, have lower turnover rates and more flexible schedules.

The first major users of home-based teleservices were in the retail sector, but other verticals are taking interest, said Jim Farnsworth, chief operating officer for Alpine Access. Offshore call centers are more appropriate for simple calls, such as account information and questions, but industries that have more complicated transactions are taking note of home-based agents.

In these transactions, the outcome of the contact is important so that customers come away satisfied or with their problem solved, Farnsworth said. The travel, finance and insurance segments are interested in home-based agents, and Farnsworth expects opportunities among Fortune 100 companies and government agencies as well.

“We're only tapping the surface of what the at-home work force can do for the industry,” he said.

Some companies are already committed to heavy investment in home-based teleservices, such as Office Depot and JetBlue. Office Depot is closing all its traditional call centers but two, which will be used for back-office operations and upper-tier calls. When the transformation is complete in September, home-based agents working for its strategic partners will handle 70 percent of all calls Office Depot receives.

The key attraction of home-based agents is flexibility, said Julian Carter, director of operations and strategic partnerships for Office Depot. Rather than bring agents in to work eight-hour shifts, agents working at home can be scheduled in half-hour blocks and can be taken on- and offline as needed, based on expected call volume.

“If you're a virtual agent, you're not handcuffed to the phone for eight hours,” Carter said.

JetBlue has used home-based agents since the company's launch in 2000, said G.R. Badger, supervisor-reservations for JetBlue. Company founder David Neeleman was a proponent of the idea while at his first airline, Morris Air, which he sold to Southwest in 1994.

JetBlue's 900 home-based agents are in-house employees but come to the office rarely, so instilling the company culture is a concern, Badger said. In addition to call monitoring, JetBlue has home agents come into headquarters monthly for team meetings, morale boosters, one-on-one supervisor sessions and training.

For JetBlue, it's important that every customer contact be a good experience, Badger said. It's part of the company's philosophy of accommodating customers and a reason for keeping its customer service domestic.

“I never see us going offshore,” he said. 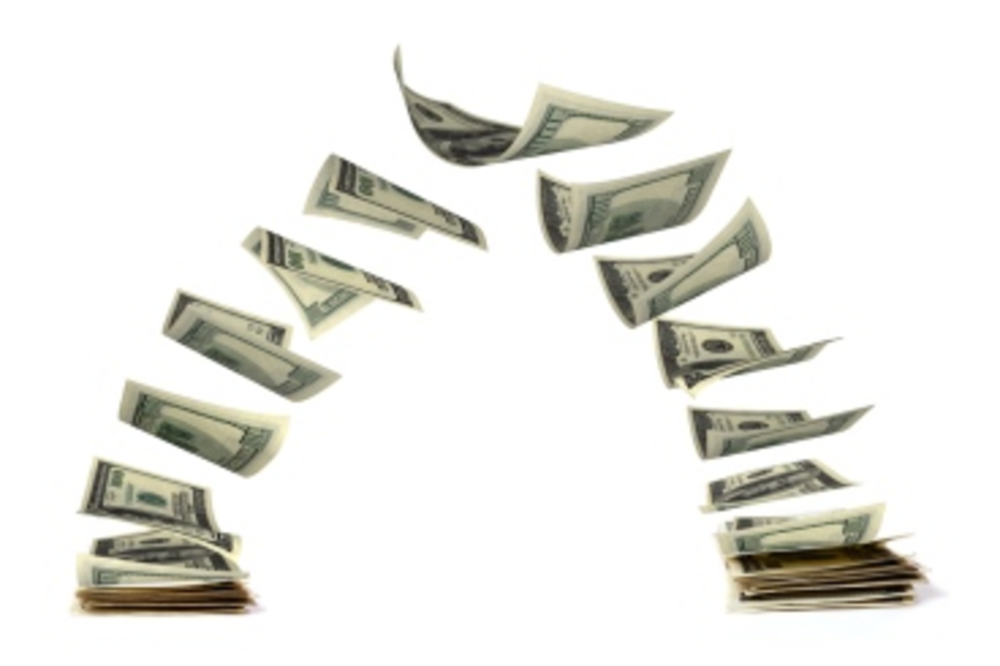 Do's and Don'ts of a Successful Site

The digital revolution gets all the headlines these days, but turning a Web site into a vehicle that…