“We're looking for as many different ways to reach people as possible,” said Rob Hallem, director of internal communications and the project manager for the book. “We want to positions ourselves as the number once source for information in the store but we wanted to get outside the four walls.”

The 450-page book sells for $24.95 and airs with no offers and is also available at retail in Home Depot and book stores. The book was published by Meredith Publishing and is based on a compilation of the most commonly asked questions of Home Depot employees. The giant home improvement retailer two months ago launched the second series of home improvement books with “Outdoor Projects, 1,2,3.”

The company had launched its first DRTV ad about six months ago to sell the chain's proprietary Husky Torque Driver. 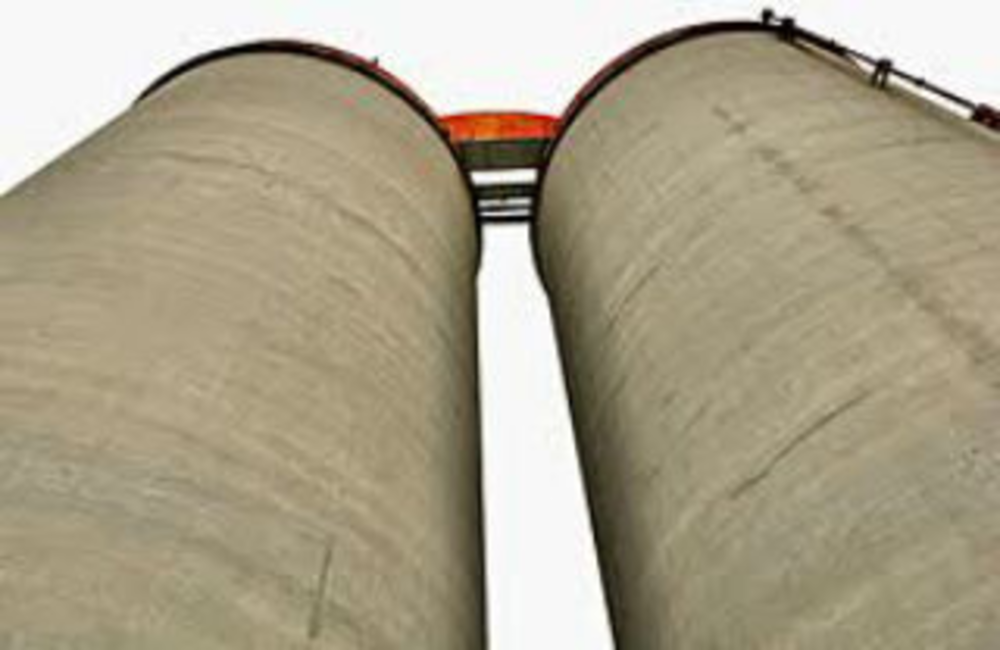 The U.S. Postal Service has filed a negotiated service agreement request for Bank of America with the Postal…

Retail, financial sectors to spend most on interactive through 2014: Forrester

Interactive marketing will grow at a 16% compound annual growth rate over the next five years. However, the…