The CD Video Magazine, handed to moviegoers for free after they buy tickets, contains more than 90 minutes of digital entertainment, including trailers, behind-the-scenes production of movies, celebrity interviews, news, trivia and links to movie Web sites.

Initial distribution is through Loews Cineplex, General Cinemas, Edwards and Pacific Theater chains. With more theater contracts in the pipeline, Hollywood Previews is aiming for a circulation of 3 million by December for the monthly publication.

“Right now there's close to 100 million CD-ROM drives on computers,” said Scott Kapp, president of Hollywood Previews, Santa Monica, CA. “If you look at the DVD numbers in comparison, you get numbers anywhere from 8 [million to] 12 million. That's just not enough to go after that particular market.”

However, launching a CD-ROM magazine in today's Internet-dependent environment is challenging.

“In a larger sense today, so much is available on the Web that it's hard for a CD to keep up, both in terms of scope, range, breadth and timeliness,” said Dan O'Brien, a senior analyst at Forrester Research. “As the world moves from dial-up to broadband, the advantage of locally stored, CD graphics and video loses ground, too.”

But O'Brien also said “everyone” now has a CD-ROM drive, unlike a few years ago.

“Good luck to them is all I can say,” said Stephen Colvin, president of Dennis Publishing Inc., New York. In 1995, Colvin launched Blender, an interactive CD-ROM music magazine that expired after about 14 issues.

“It was phenomenally popular in terms of critical acclaim,” he said. “It was actually in the Smithsonian.”

Colvin said the challenge of distributing the interactive magazine through traditional newsstand and subscription methods “was quite large.”

“Raising sponsorships in the interactive world is challenging, even for established brands,” he said. “What we ended up doing was morphing our talents as an interactive unit to take third-party work.”

Blender developed into Dennis Interactive and now serves clients such as Lexus, Lucas Arts, Levis and Nike. Dennis Publishing Inc. produces consumer magazines such as Maxim, Stuff and a print version of Blender.

Kapp said the quantity of CD Video Magazines distributed to theaters is designed to drive demand.

“Theaters will run out of their distribution within a week to two weeks,” he said. “At that point, there's still another two weeks until the next issue comes out. That's where we believe the subscription base will start growing — when people are going to the theaters and will not be able to get our discs.”

Subscriptions are available for $12 per year. Movie screen slides and commercials will promote www.hollywoodpreviewscd.com where users find out how to subscribe.

But Kapp said CD Video Magazine's revenue model is not predicated on subscriptions.

“Our main revenue model is through advertising,” he said. “If people want to subscribe, that's great. We look at that as additional circulation.”

Pop-up-style ads inside the CD jacket and interactive ads sprinkled throughout the content cost $10,000 to $100,000 per month.

“All of the studios love this idea because we're not critiquing any of the movies, we're promoting them,” Kapp said. “We're here as a promotion vehicle for the studios.”

States are not losing nearly the amount of tax revenue from online sales that they claim, the Direct… 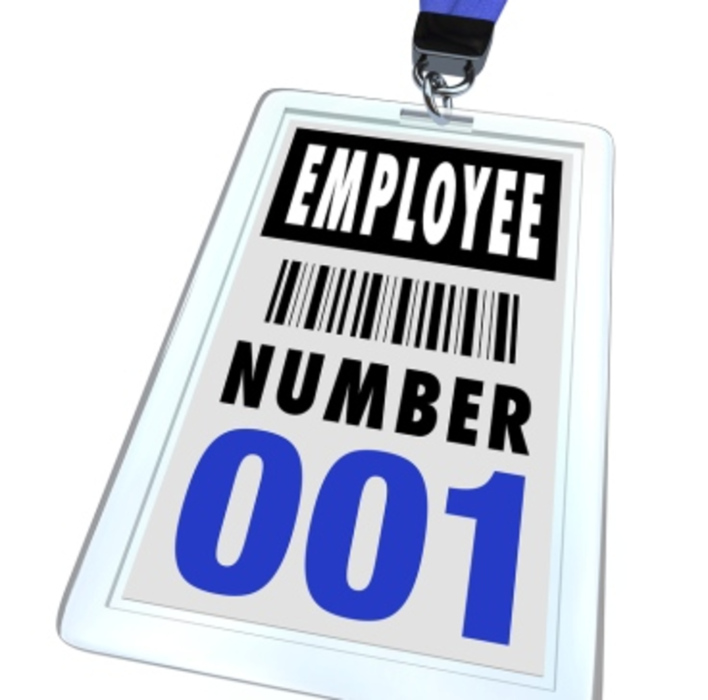 Two former CMOs this week ascend to the chief executive’s office, one at a technology company and the…

Use E-Bills to Augment Direct Mail