Cruise ship operator Holland America Line, Seattle, is seeking to improve the call quality in its reservations center by using a new monitoring system that records calls automatically and makes it easier to compile evaluations.

The company employs about 250 people in its call center, also in Seattle, including about 160 who work primarily as reservations agents. The others serve in various support functions and handle overflow reservations calls. About six supervisors are charged with monitoring the 160 agents in the primary center.

The center handles 10,000 to 13,000 calls per day from potential travelers, repeat customers and travel agents booking vacations on the company’s eight cruise ships.

The supervisors monitor calls randomly to make sure agents adhere to the center’s protocols and use good sales techniques. To replace the live monitoring system in which supervisors randomly eavesdropped on agents during their calls, Holland America last month began using new call monitoring software from Envision Telephony called SoundByte Enterprise, which records calls automatically, allowing supervisors to monitor more calls and automating the tabulation of some of the metrics used in those evaluations.

“Our old monitoring program … was very time-consuming,” said Lani McCormick, reservations manager at the center. “Sometimes it would take 45 minutes to an hour to get a really good call.”

Envision, which also is based in Seattle, said the SoundByte system will reduce the time supervisors spend collecting and evaluating calls by as much as 40 percent, and McCormick said she anticipated that “the time savings will be at least that much.”

She said it was too early to report any specific results.

Recording the calls also gives supervisors the ability to replay a call, or to stop and restart a call. In addition, the recorded calls can provide irrefutable evidence in settling disputes between supervisors and agents over what transpired during a monitored call.

The system can digitally record a preset number of calls in a given time period for a specific agent, so supervisors can listen to calls handled at any time, including when they are not on duty.

“We’re open seven days a week, so typically the weekends had been a time when we were not doing any monitoring,” said McCormick. “So I think we’ll be able to do that now.”

In addition, the technology includes electronic evaluation forms that supervisors can fill out on their computer screens as they listen to the recorded calls, replacing the paper forms they previously had used. The electronic forms, which are identical to the paper ones, automatically tabulate the scores agents receive and compare those scores with past scores or with the center as a whole.

The center supplies its agents with monthly reports, which include evaluations of their performance with customers.

“[The new technology] really takes a lot of the subjectivity out of the monitoring,” McCormick said. “Now we can actually let the agents listen to their calls. They can’t listen to all their calls, just because of the time, but now they can hear how they sound.”

Such tools should facilitate training and promote constructive dialog between agents and their supervisors, she said.

The center also upgraded its phone switch technology in December, and is seeking to install a new work force management solution by year-end.

“We feel this is an exciting year for us from a technological standpoint,” she said. “We’re improving the tools for our management staff as well as for our agents.”

Image spam is down, while spam remains: Symantec report

The once ubiquitous image spam has fallen significantly in recent months, while overall spam levels remain steady, according…

Netflix said Jan. 25 that it saw $876 million in global revenue in Q4, a year-over-year increase of… 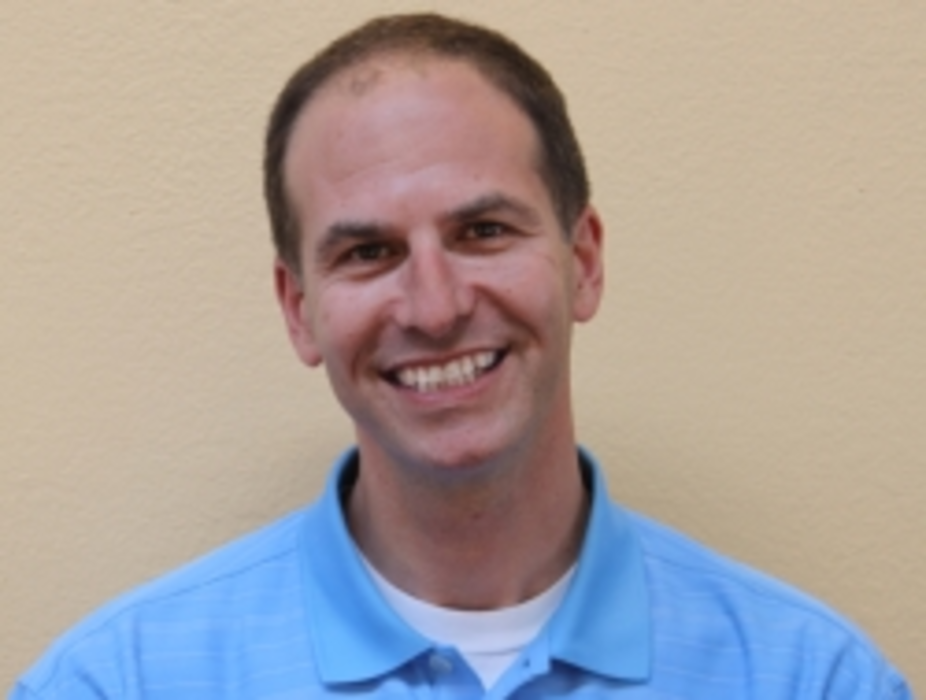