Holiday Sales Off to a Good Start for Most Retailers

Getting an early start to spreading good cheer was Abercrombie & Fitch Co., New Albany, OH, which saw net sales increase 34 percent for the four weeks ended Nov. 26 for a total of $251.2 million. Comparable-store sales rose 23 percent during the same period.

The couple of exceptions, however, attributed their negative results to a later and more promotional holiday shopping season.

“In part, November performance reflects the shift of some promotional events to December,” Federated Department Stores’ chairman/president/CEO Terry J. Lundgren said in a statement. “We know from the past few years that customers are waiting until later to shop for the type of merchandise we offer.”

Cincinnati-based Federated reported a 3.4 percent decrease in same-store sales for the four weeks ended Nov. 26. Companywide, sales increased 89.3 percent to $2.74 billion and included the Aug. 30 acquisition of the May Company.

* Limited Brands, Columbus, OH, saw a 7 percent gain in net sales for the four weeks ended Nov. 26 for a total of $817.7 million. Same-store sales rose 5 percent during the month.

Reporting results Wednesday was The Bombay Company, Fort Worth, TX, which said revenue decreased 13.4 percent for the four weeks ended Nov. 26 for a total of $50.1 million. Same-store sales declined 12.4 percent during the same period. Also, revenue from non-store activities, including Internet, mail order, international and Bailey Street, was 5.3 percent of total revenue compared to 7.2 percent in the prior year. 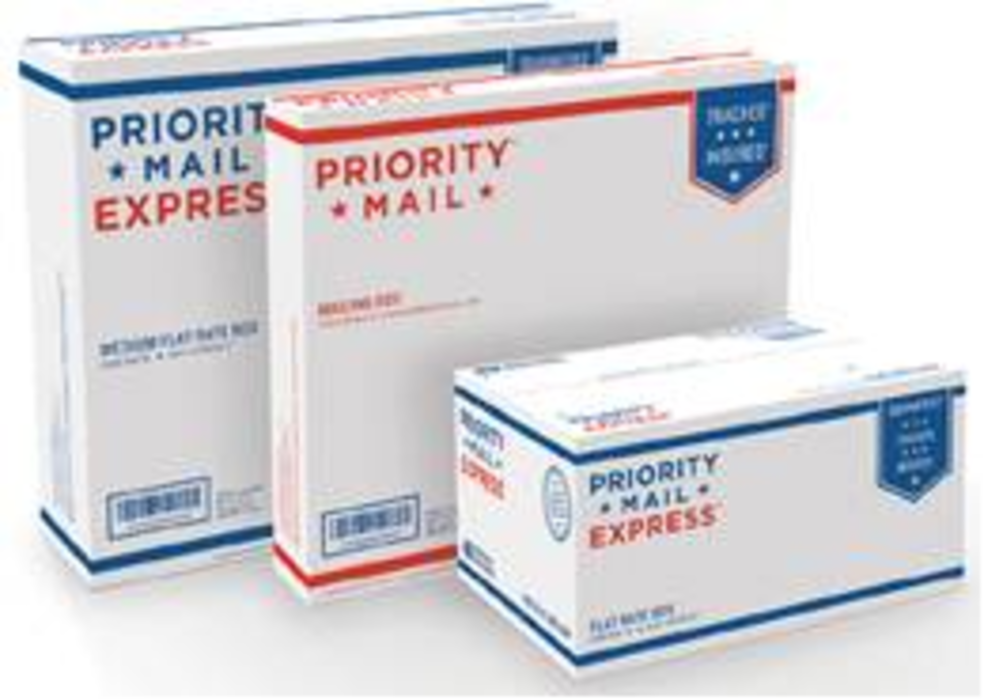 What is it? Inspired by an 8.8% increase in shipping revenue in Q3, the United States Postal Service… 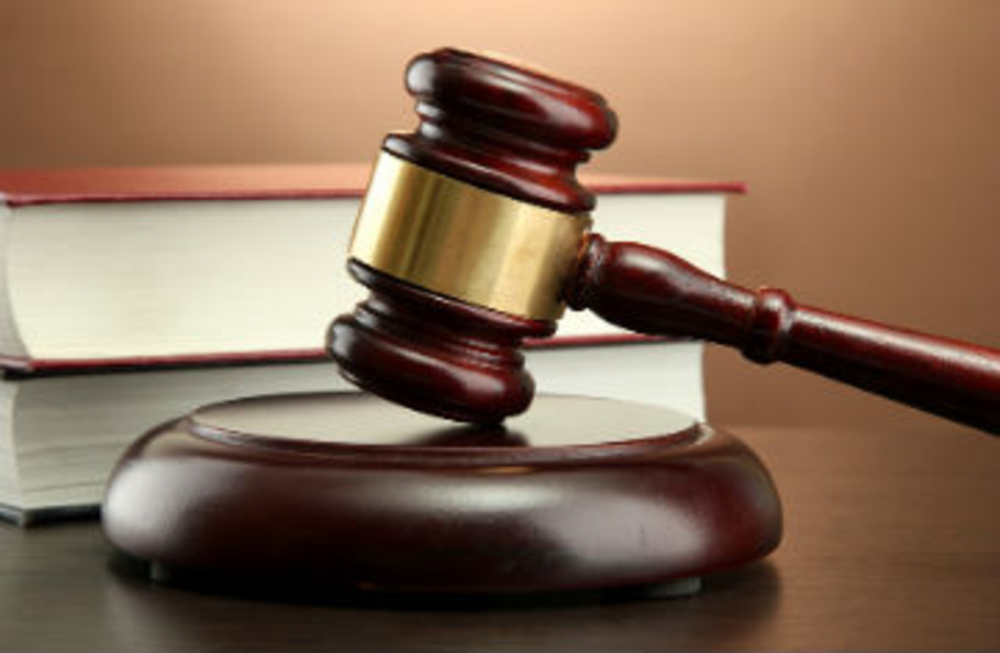