A name change is only one of the changes in the catalogs mailed in the period leading up to the holiday season by Brookstone Inc.

The catalog, formerly known as the Brookstone Gift Collection, simply carries the Brookstone name for this year's fall and holiday catalogs. The silhouetted “B” inside a navy blue square on the cover also is a thing of the past.

“People know us as Brookstone and we decided to use something consistent,” said Gustavo Pena, director of marketing communications at Brookstone Inc., Nashua, NH. “We use brookstone.com and Brookstone at the retail level, so Brookstone Gift Collection didn't fit.”

Another change is the segmenting of this year's books into four categories: Home & Office, Travel & Auto, Outdoor Living and Health & Fitness. Symbols representing these categories that appear in Brookstone's retail outlets are used at the top of odd-numbered pages. The top of facing pages contain the company's toll-free number and Web address.

“The symbols that are in stores have been part of our store identity since '97,” Pena said. “Placing them in the catalogs for the first time this year is a branding mechanism. It takes what's familiar to our retail customers and brings that into the catalog.”

Another change was the elimination of “a very, strongly defined grid” that had been used since 1997.

“We wanted to make better use of white space to help the items stand out and open the book up a little more,” he said. “We also changed the way we did our inset photography to make it fresher and more modern, and we changed the typeface to something a little bit cleaner and more current.” Brookstone also wanted to provide significant space to certain items, Pena said, such as the Motorized Coin Vault ($30) of both the Fall and Holiday 2001 books.

The Fall and Holiday books have always been considered part of the same four-drop effort and contain, for the most part, the same merchandise. Following this year's initial drop in October, the other mailings took place at the beginning of November, just before Thanksgiving and the first week of December. The first two drops were for the Fall 2001 book while the last two drops incorporated the Holiday 2001 catalog.

The Holiday edition has a smaller circulation and targets last-minute shoppers and the company's best customers. The first drop is primarily a house file drop, as is the final drop. Prospects primarily are part of the second and third mailings.

Circulation dropped slightly less than 20 percent this year while the page count is up by four to 68.

“We just wanted to target the best prospects and use a better method for targeting them,” Pena said. “Sales per book are up noticeably for the full year, including for the Fall-Holiday drops.

“We had budgeted for the higher page count at the beginning of the year,” he said. “It did not produce a huge effect on the cost of the books.”

“We always try to add some cool items that freshen up the catalog every year,” he said. “Our customers expect to see something new and unexpected and they have reacted positively toward them based on what we've seen so far.

“We like to keep the majority of our products under $60, but we also feature what I call 'Wow' gifts.”

Some of those items include the Panasonic Leather Massage Lounger ($2,995), the Zero Gravity Chair ($1,399) and the Human Touch Massage Chair and Ottoman ($999).

Pena described the typical Brookstone buyers as “metro-area couples in their mid 40s” with household incomes of $75,000 or more.

Along with the Holiday and Fall books, Brookstone produces the Hard-to-Find Tools and Gardeners Eden catalogs. Total annual circulation for all catalogs is 40 million to 45 million.

NEW YORK – In a new media landscape where most advertising spend is scrutinized, delegates at the Direct… 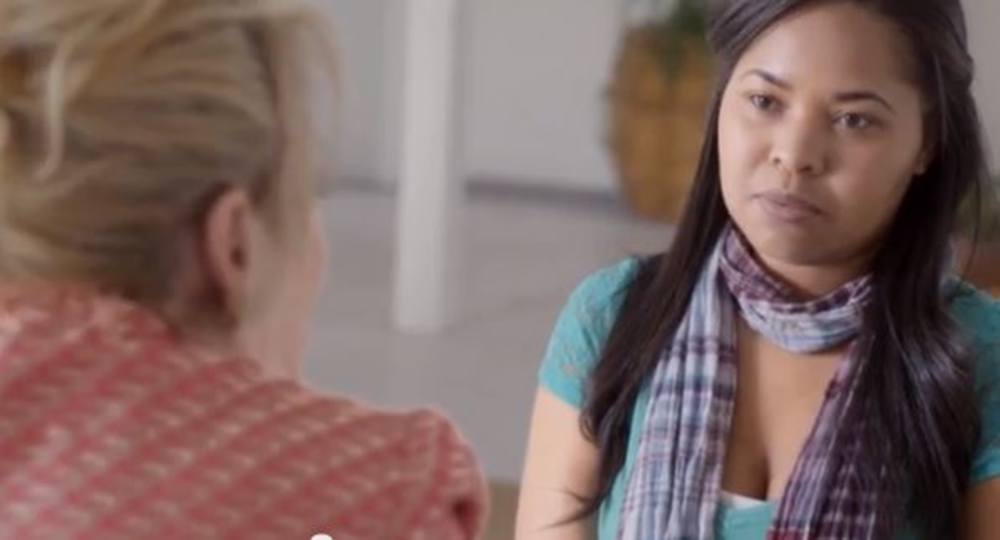