Direct mailers’ interest in the Hispanic list market is growing along with the Hispanic population in the United States.

“I think that any marketer that’s not looking at the Hispanic market is going to lag behind,” said Rick Blume, group vice president, list management at Database Management, a division of Marketing Services Group Inc., formerly Stevens-Knox, New York.

Fingerhut Cos. Inc., Minnetonka, MN, a division of Federated Department Stores Inc., Cincinnati, OH, is having success in the Hispanic market with more than 15 percent of its sales coming from the Hispanic community.

“There were only two Hispanic lists on the market in 1988,” Blume said. Now, he said, there are more than 100 files, of which DBM manages 90 percent.

“We mail all the known Hispanic lists that make sense for us,” said Steve Leighton, vice president and chief privacy officer at Fingerhut. The company also goes outside the traditional U.S. list market to obtain Hispanic names, but Leighton would not make its sources known.

Many compiled and direct response lists on the market with Hispanic selects have been enhanced with a Hispanic surname overlay. Blume agreed that this is a big issue for many mailers because there are too many unknowns.

Ragusa said she was surprised to see mailers sending pieces written in Spanish to English-language files with surname overlays. Even though that can work, she said, it is not the first place to go for names.

There are several direct response files available that provide Spanish-speaking names. The buyers on these lists have all responded to a Spanish-language promotion.

Blume has observed that the Spanish-language direct response files seem to work the best, but only if a mailer is prepared to send an offer in Spanish.

“You definitely don’t translate; you [reinterpret],” Blume said about creating a Spanish mail piece. Copy must be written in generic Spanish, avoiding regional dialects, in order to make sense to Hispanic customers with varied backgrounds.

“Mailers have to learn to create a strategy for the Hispanic marketplace which involves mailing differently than they normally do,” Ragusa said. A mail piece needs to be somewhat geared toward the Hispanic market, no matter which language it is written in. Once marketers commit to mailing in Spanish, they cannot switch to English and expect the same results, she added.

Blume and Ragusa agreed that cost is a big factor for direct marketers. Developing a Hispanic campaign takes time, effort and money. The payoff, according to Blume, is that because Hispanics get so much less direct mail than other people, they tend to pay more attention to it.

Leighton suggested that mailers need to employ people who know and understand the Hispanic community in order to gain insight into the market. 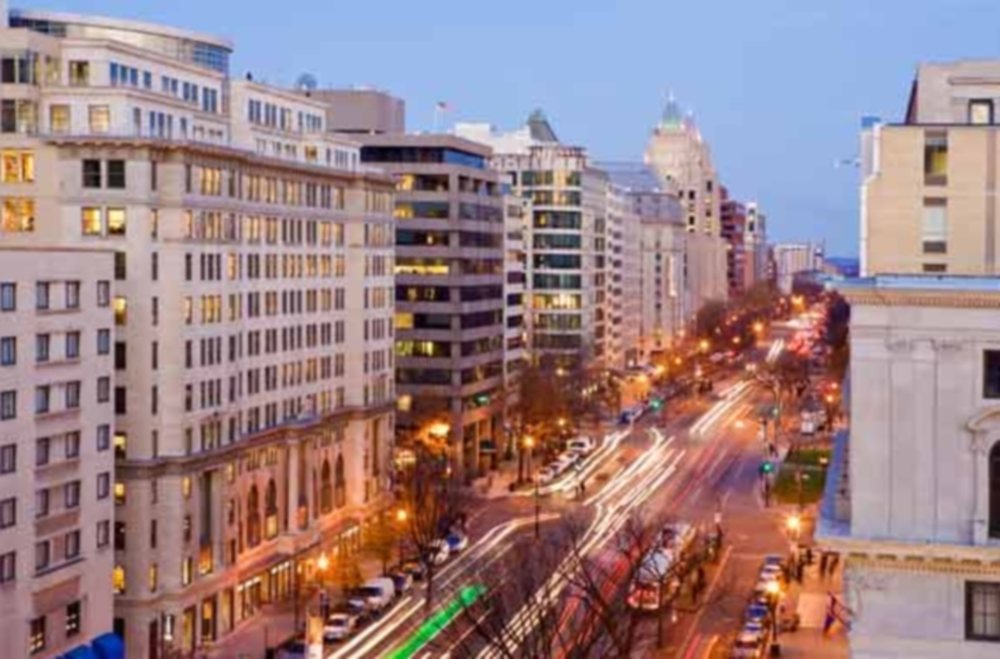