NEW YORK–The increasing role of e-commerce in society and the threat of increased competition from privatized mailers from overseas are changing the way the U.S. Postal Service does business, the Postmaster General told a crowd of attendees at yesterday’s DM Days in New York conference.

William J. Henderson, the featured luncheon speaker at DMDNY, told attendees that the USPS will undergo many changes in the coming years as it makes adjustments to an economy increasingly affected by the Internet.

“There’s all sorts of things on the horizon, but being competitive and making direct mail work is a very high priority for the U.S. Postal Service,” he said.

He restated his proposal to establish a national e-mail system, an issue he has discussed twice this month, at the DMA’s Government Affairs Conference in Washington and at the National Postal Forum in San Antonio.

In the proposed e-mail system, every street address in the United States would be married with an Internet address.

“Now if that doesn’t titillate you as a direct marketer, nothing will,” he quipped.

He offered no details about when or how such a system might be implemented, however, and he did not address the rumor that the USPS would impose a tax on e-mails sent over the Internet.

He also said that the USPS has been approached by some large private companies to build a standardized platform for secure e-commerce transactions. As a trusted, third-party provider, he said, the USPS could provide a solution for e-commerce that would preclude another company from developing such a platform and then monopolizing the segment, similar to what Microsoft has done in the operating system environment.

Meanwhile, Henderson also restated his support for the Postal Modernization Act of 1999, H.R. 22, which would give the USPS some pricing flexibility and other freedoms. He pointed out that aggressive European postal organizations have been gaining a foothold in the United States and could eventually vie for more of the USPS’s business.

“Germany has just bought two companies in Washington, DC, and the most aggressive post of them all, which is the Dutch, have been buying up companies all over Europe, and in the U.S.,” he said. You say, ‘What’s going to happen to the good old U.S. Postal Service?’ Well the good old U.S. Postal Service, unless it wakes up and changes its laws, like H.R. 22, is going to find itself with some difficulties.” 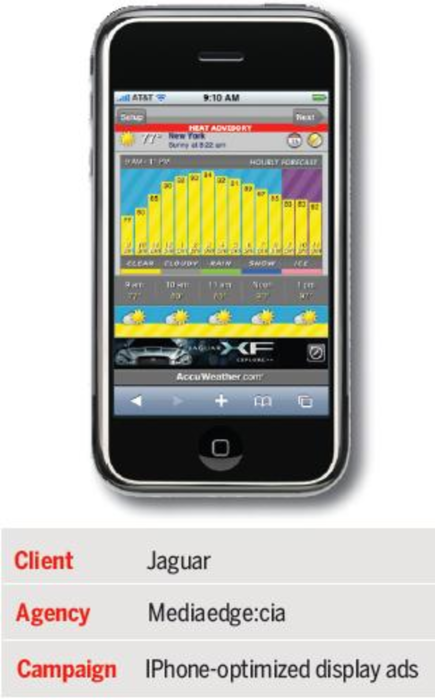