The company dropped 24,000 copies of its new catalog, Heidelberg Direct, last month to give its customers an easier medium for ordering parts and supplies and give its field sales force more qualified leads.

Heidelberg USA's German-based parent company, Heidelberg AG, had completed a series of acquisitions in recent years, and, as a result, the company now offers a range of products from pre-press through post-press for a variety of markets.

“Coverage of the market was becoming more and more difficult with a sales team. With a larger market, to get information on every possible prospect for the entire product line was becoming harder. You want to use your field reps efficiently, and this brings them qualified leads,” said Steve Beneduci, manager of telesales at Heidelberg USA.

Although the company plans to use the catalog for prospecting, the initial test catalog was sent exclusively to Heidelberg customers across the United States.

“We decided to try it first with our customers. This was the test,” Beneduci said. “In the future, a scaled-down version will be sent to prospects because there are a lot of parts and supplies in the catalog that are useless unless you have a Heidelberg machine.”

The 68-page test catalog is designed to serve as a catalog and a resource. A two-page chart outlines the products, describes which items are appropriate for different printing needs and illustrates how products in a particular line work together. While Beneduci did not release exact figures, he noted there has been an increase in sales for supplies and parts.

Meanwhile, large machines are described in detail in the catalog, but their prices are not listed. The company decided that listing a price range for large machines might be deceiving because of the large amount of options available on some machines and because some products may require companion pieces. The product descriptions have sparked enough interest in large machines to provide leads for sales representatives, Beneduci said, noting that some printing company executives have requested extra copies to help familiarize their staffs with the equipment they use.

Although only 24,000 copies were mailed, the company printed 45,000 and is using the surplus to fulfill requests from clients as well as requests from field representatives who want to take copies on sales calls.

A catalog to be tested with prospects is being planned for January. When the prospect catalog is mailed, company customers will be invited to call for their free copy so they can keep updated on any upgrades or changes to products. 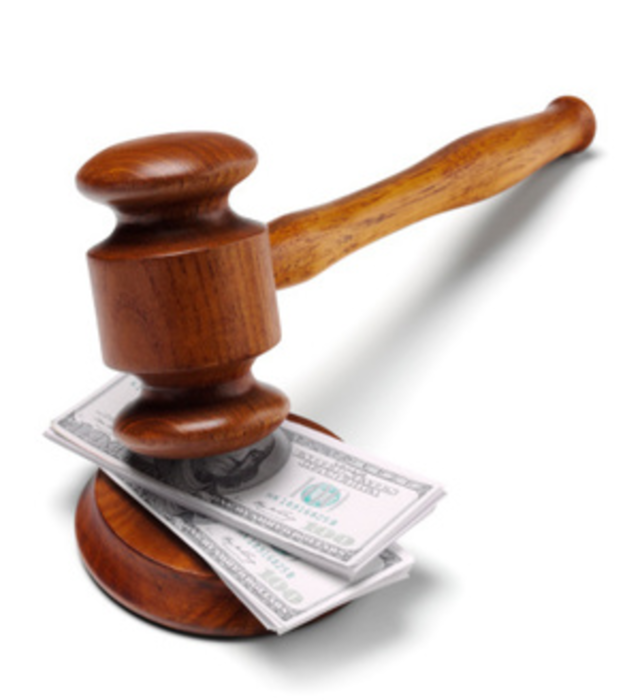 So much for its “don’t be evil” motto. Google was recently ordered to pay out $17 million as…