The heat wave across Europe is driving sales for a UK cataloger's summer book in a nation where home air conditioners are rare.

I Want One of Those Ltd., London, which sells gifts, gadgets, lifestyle products and other “stuff you don't need … but you really, really want,” watched sales rise as the thermometer approached 100.

Several sections are generating unexpected results. Selling well in the Fun Summer Kit section is Shot Rocks, a mold for making frozen shot glasses. Moving briskly in the Office & Study section is the Desktop Water Dispenser. Higher in price are the Cinni Fans in the LifeStyle section. But perhaps the most enticing item in a country where swimming pools are scarce is the OutdoorLife section's Instant Pool.

“We sold in one day what we normally sell in six weeks — about 35 pools,” said managing director David Booth.

All of this is contributing to a dramatic improvement in the bottom line as the book's response rate from the company's house list is up from 3 percent last summer to between 4 percent and 5 percent. The rate among prospects has risen from 1 percent to 3 percent.

Also up is the overall average order, to between $80 and $112 from last summer's $48. Helping drive that amount is free delivery on orders exceeding $120.

Eighty percent of customers are in the United Kingdom, 15 percent are elsewhere in Europe. Five percent are in the United States — mostly consumers in California and New York who were added to the house file after first making purchases via iwantoneofthose.com. Within the UK, London-area residents account for 60 percent of the book's recipients. The company publishes a catalog four times yearly.

The company took an aggressive approach to circulation. The summer book mailed to 250,000, up from 125,000 last year.

“This summer it's about 60 percent house list and 40 percent prospects, and it was more like 80-20 last summer in favor of the house list,” Booth said. “We used about two or three lists last year and 10 this year.”

This year's cover features a close-up of the Turbo Bubble Gun, which also appears on page 43.

“Last year we didn't realize the importance of making the most of each page, and that included the cover,” he said. “We started as a dot-com in 2000, and the first catalog was produced eight months after the company was formed. It happened after a customer rang us up and asked for a copy of our catalog. Then we said we have to get ourselves a catalog. When we got into this business this was all new.”

“[It] went out First Class and on heavy paper and we did everything wrong,” Booth said. “Now it goes out at a rate used by mail-order companies. Our summer catalog was mailed at 14 pence [about 22 cents] per piece, and First Class was 27 pence [43 cents].”

Helping control postal charges is the book's 5 1/2-by-5 1/2 square shape. A reduction in page count to 68 from last summer's 72 was offset with a sale insert.

“The Summer Sale insert was designed to test the market,” Booth said. “We didn't think it was as successful as we hoped it would be. We will probably not do it again.”

Next year the company plans a separate U.S. catalog featuring prices in dollars. 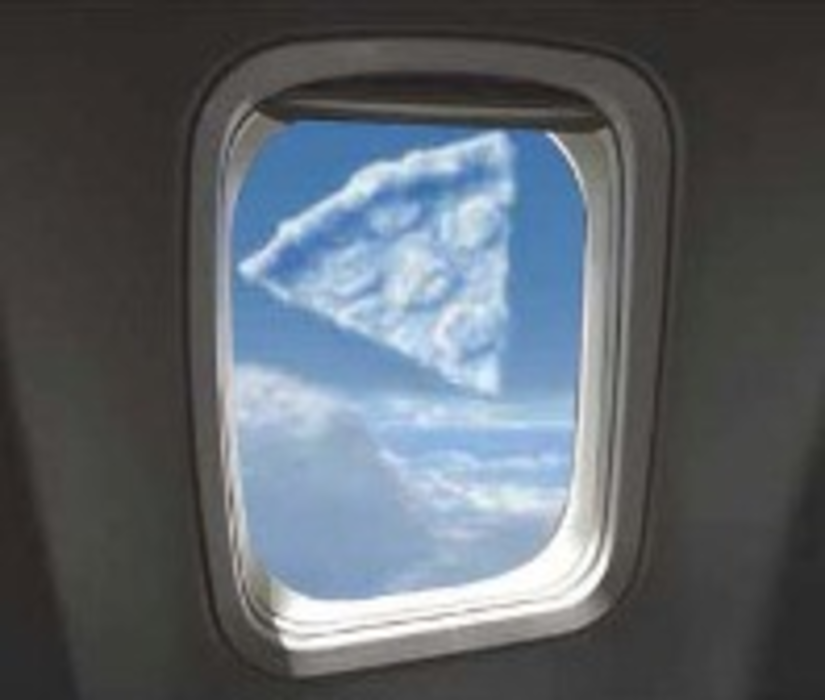