Hearst, Lowe’s team up for contest

Hearst Magazines’ Quick & Simple title has teamed up with home-improvement retailer Lowe’s for a “Super Sweepstakes” promotion that runs through June.

Peel-off stickers on the covers of Quick & Simple feature codes for readers to enter at the magazine’s Web site. Sweepstake prizes include slow-cookers, cordless mops and espresso machines, as well as a chance to win a $15,000 kitchen makeover from Lowe’s.

“We wanted to stimulate sales during the summer that leads up to our double issue in July,” said Lauren Ruotolo, director of retail promotions at Hearst Magazines, New York. “We’re very well known for the sweepstakes that we feature each week. It’s something everyone can relate to and that everyone wants.”

The contest aligns with Hearst Magazines’ digital business initiatives. The company anticipates that the contest will drive more consumers online and sell more copies of the newsstand-only weekly magazine at Lowe’s.

Lowe’s will carry all June issues of Quick & Simple in stores for the month-long promotion. The Lowe’s store issues will have special Lowe’s-branded peel-off stickers. The Lowe’s brand name will also be featured in the magazine and on the Quick & Simple site in advertisements for the sweepstakes.

Quick & Simple features health and diet, fashion, beauty, home improvement and money management articles. The magazine is 22 months old and focuses on creating an audience base of value-conscious women. Its current circulation base is 325,000 a week.

The magazine regularly features weekly sweepstakes, but the Lowe’s partnership offers the largest prize to date.

Quick & Simple plans to offer one large sweepstakes promotion each quarter. It expects sweepstakes prizes to grow in value if readership grows.

“As a relatively new and growing magazine, our goal is to have the woman who’s standing at the checkout pick up and buy Quick & Simple,” said Bernadette Haley, publisher of Quick & Simple. “We have a high percentage of women who have bought the magazine buy again, but we have to get [their] attention.” 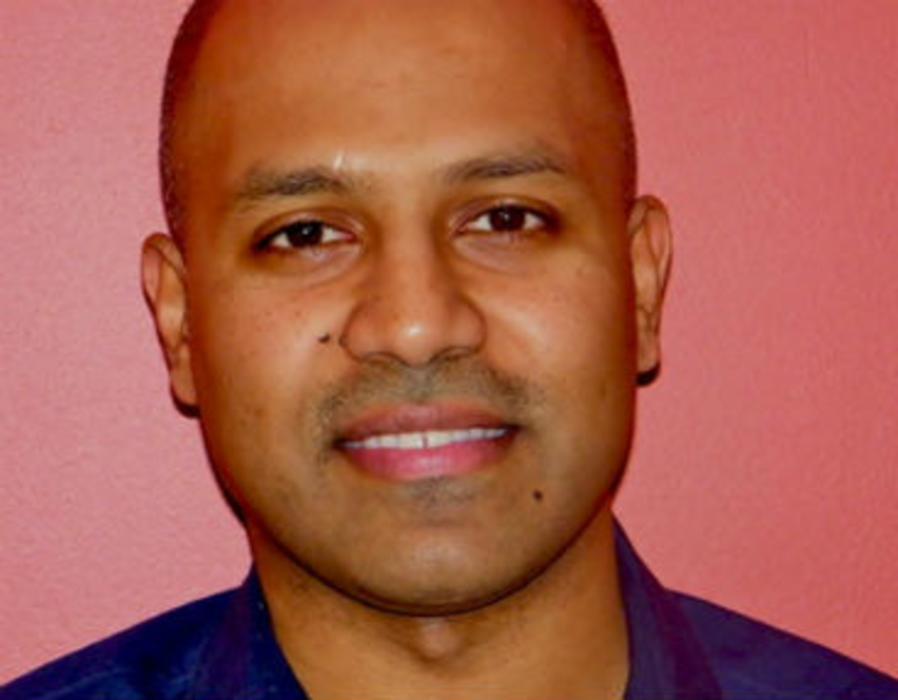