The two units will function under the hawkeye name, the Dallas-based agency said. The goal is to have common branding across all hawkeye units.

This change doesn’t include hawkeye/Mosaic, the group’s merger and change communications practice, because of its niche position in the financial services sector.

As part of the effort, hawkeye will position itself with the “hawkeye vision velocity” tag line. The agency said this tag is to emphasize its ability to solve marketing problems with solutions leading to measurable results.

Steve Dapper, chairman of hawkeye and former CEO of direct marketing shops Rapp Collins and Wunderman, founded the agency in 1999.

A combination of organic growth and acquisitions has made hawkeye into a 300-person shop with clients that include Hewlett-Packard, Alltel and CapitalOne. The agency offers direct, interactive and branding services from offices across the United States, London and Singapore.

Bankrate.com, a consumer finance Internet marketplace, said yesterday that it has entered into a co-branded partnership with BizRate.com… 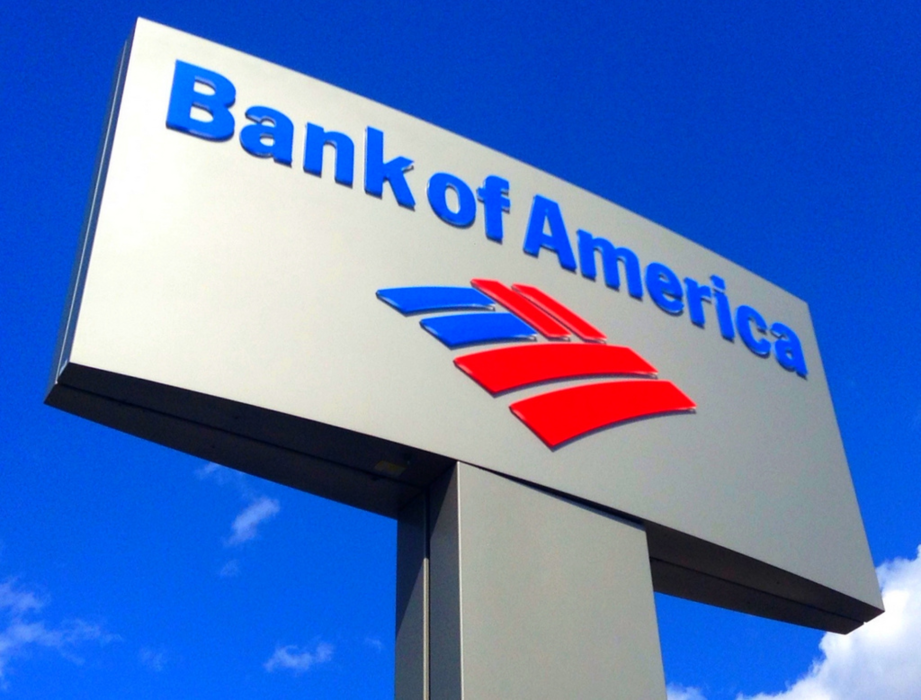