He steps in for CEO Richard Hochhauser, who is set to relinquish his CEO title to Blythe in early 2008. Blythe will continue to serve as CFO on an interim basis pending the company’s appointment of a successor to that position.

Hochhauser said in a statement that these changes were expected and part of the company’s preparation for the “next generation of management.” With the company since 1975, he will serve as a consultant to the company beginning in early 2008 for a three-year period and will continue as a member of the board of directors until his current term expires at the company’s 2008 annual meeting.

Despite last month’s rocky second-quarter earnings report, in which the company announced a $7.3 million drop in net income from the year previous, the company is optimistic about new organizational structure.

Gary Skidmore, an EVP of Harte-Hanks, was promoted to president of direct marketing, a newly created position. He will have responsibility for managing all of the company’s US and international direct marketing businesses and will report to Blythe.

Leaving the company in early 2008 is another EVP, Kathy Calta, who will then “pursue other professional opportunities,” according to a statement. Calta will remain with the company in a transitional role, reporting to the CEO before her departure. 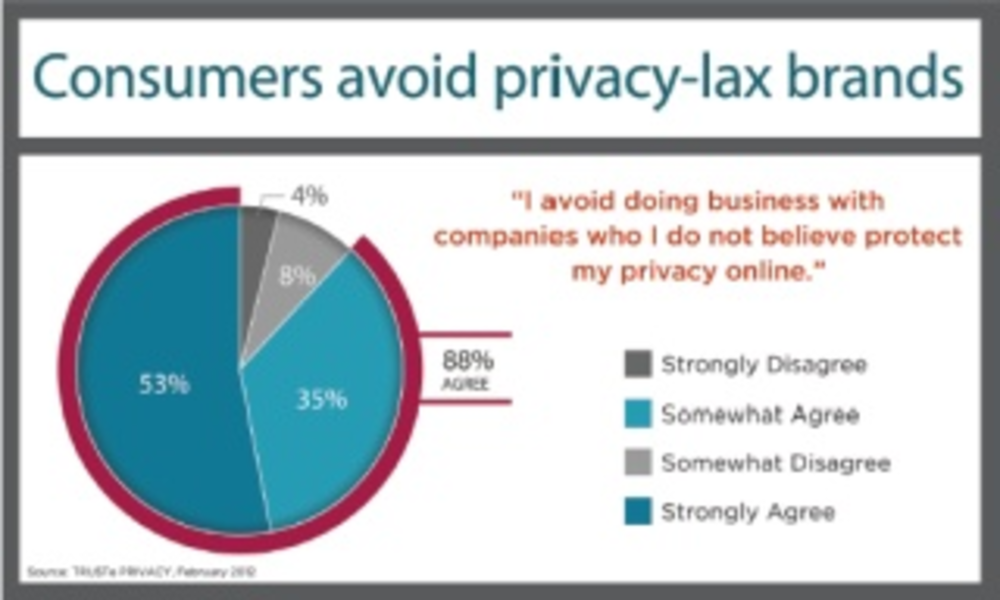 Google privacy changes are a question mark for marketers