If the U.S. Postal Service were a private company, it would surely be bankrupt by now.

Giving $1 billion — or $5 billion — may get it through its current crisis, but it won't solve the problem. For that, postal reform is the only answer. And any delay is bad, especially as rates are expected to increase next year sooner rather than later because of the rate case settlement being negotiated with mailers. If a settlement isn't reached, the Direct Marketing Association warns that postal officials will revise the numbers and increase rates as much as 19 percent.

Funny, but FedEx Corp. and United Parcel Service both announced rate increases last month of only 3.5 percent for 2002. If the postal service is delivering less mail these days — which it is — shouldn't it be doing it with fewer workers? While we've read about airlines, hotels and other industries that have laid off employees and offered discounts to cut costs and increase business, antiquated laws stop postmaster general John E. Potter from doing what he needs to do.

“The postal service … has spent billions of dollars on new hi-tech equipment, not for protecting against anthrax but for improving productivity. But in the three decades since its creation USPS productivity has risen only by a total of 12 percent,” Edward L. Hudgins, director of regulatory studies at the Cato Institute, wrote in The Washington Times on Nov. 21.

At this point, a bailout is the only answer, and one will come. However, how the USPS conducts its business must change, but that is up to Congress.

“The U.S. Postal Service is no longer the efficient and secure organization it needs to be. … Real reform will only come when it loses its monopoly and is forced to make hard decisions. Those reforms would include closing down inefficient offices and downsizing some of its 850,000 employees,” The Wall Street Journal's Brendan Miniter wrote Nov. 23.

The delays have gone on long enough. Our lawmakers need to make a decision next year. Otherwise, rates will go up again and again, volume will continue to decline and the postal service will shrivel and die. 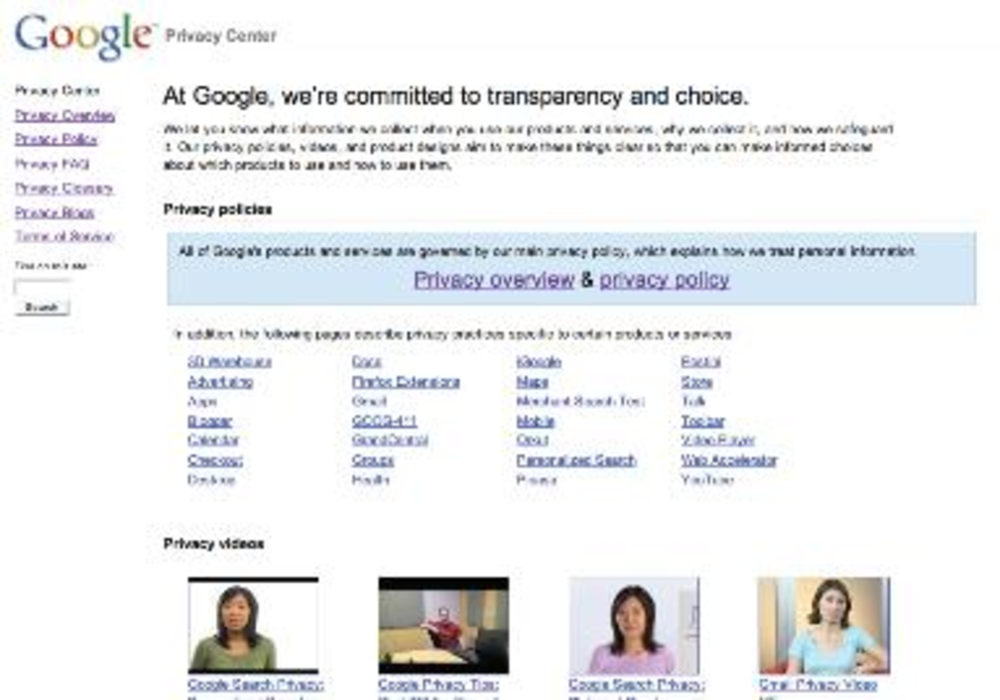 Online marketers are standing behind their practices in the face of govern­mental scrutiny. Many believe that educa­tion —…