Catalog retailer Hanover Direct expects a reduction in revenues for 2001 as a result of plans to close certain warehouses and the sale of several businesses, the company said yesterday.

The announcement followed the release of the company's fiscal 2000 results, ending Dec. 30, which showed a net loss of $80.8 million compared with a 1999 net loss of $16.3 million. Company officials say the $64.5 million increase was caused by several factors, including:

• The recording of special charges in fourth quarter 2000 in connection with the company's strategic business realignment program announced on Jan. 5.

Net revenues increased by $53.2 million, or 9.7 percent, to $603 million last year from $549.9 million in 1999. Company officials attributed the vast majority of the increase to revenues generated from the company's core brands. It resulted from higher merchandise demand aided by an increase in core catalog circulation from 214 million in 1999 to 251 million in 2000.

The announcements follow a year of ups and downs for Hanover, including the launch of a new catalog, Company Kids, and the resignation in December of president/CEO Rakesh Kaul, who was replaced by Thomas Shull.

Hanover, Weehawken, NJ, announced in January that it would cut 11 percent of its work force, terminate the lease on its fulfillment and telemarketing facility in Maumelle, AR, and consolidate its Keystone fulfillment operations in Hanover, PA. The company's major titles include Domestications, The Company Store and Gump's By Mail. 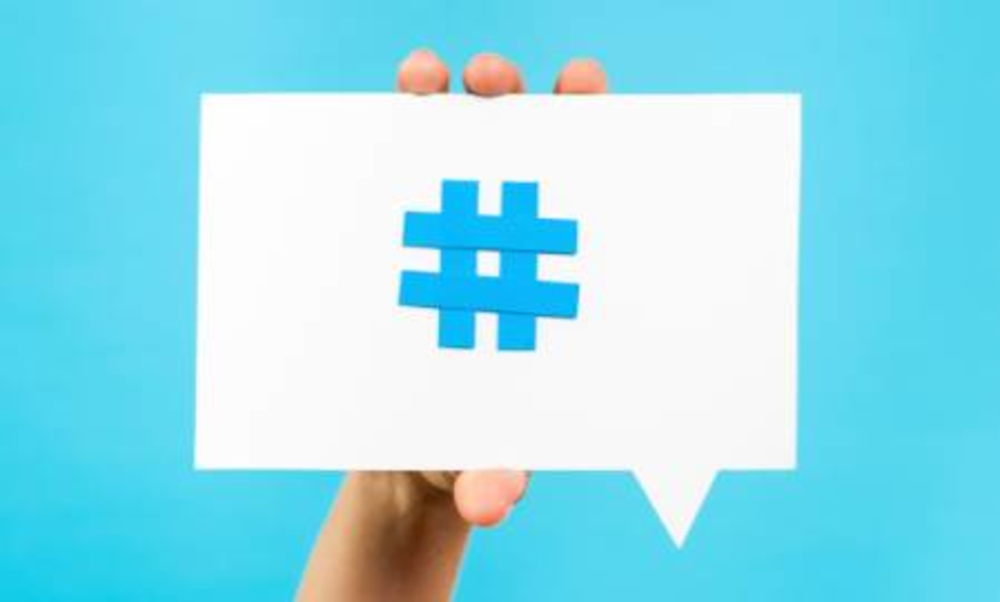