Hail to the Web

President-elect Barack Obama has already been recognized as one of the most Web-savvy chief executives our country has seen. This weekend, he solidified that position by doing a public address on YouTube on Saturday. There is also speculation that he his use of e-mail and smartphone will be ended with significant adjustments. Up until now, presidents have largely avoided using e-mail while in office because of the security threat as well as the digital paper trail that it creates for a world leader.

However, more interesting to marketers than the channels he is using is the online policy that he supports. Obama is outspoken in his support for net neutrality. While the debate between ISPs looking to block content in order to control usage and protect users and content providers pushing for accessibility and high speed access rages – Obama is clear in his desire to open up access to the Web.  According to Reuters we may see legislation to this effect as early as January when the president-elect takes office. 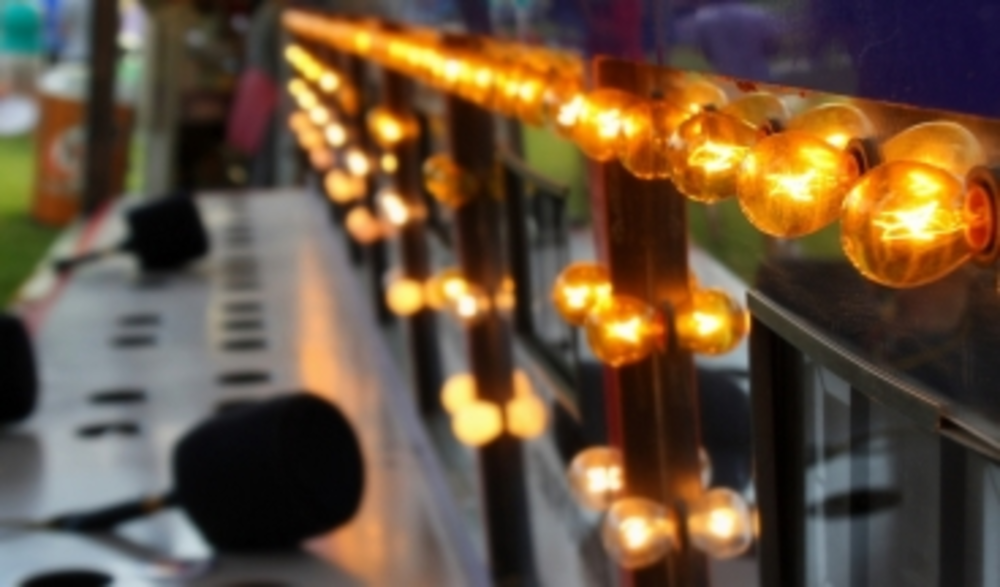 Dunkin Donuts has jumped on the Twitter bandwagon. The chain that “America runs on” started running its mouth… 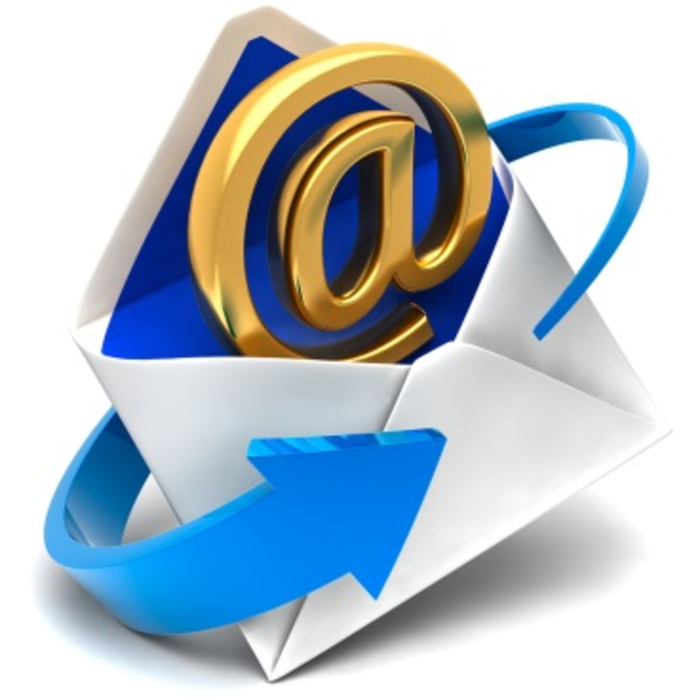 How to Get a 360-Degree View of an Email Subscriber

Emails without intel don’t do much good for marketers who want to craft relevant campaigns. About 40% of…