Is Habitat for Humanity equipped with the lumber needed for another hurricane season? The nonprofit organization’s disaster response office and fundraising unit say it is.

Habitat combines volunteers with staff members, qualified homeowners and sponsors to eliminate substandard housing in low-income areas. After Hurricane Katrina, its biggest project was rebuilding residences along the Gulf Coast.

“We looked at our capacity issues from last year as far as response goes, and online we did OK,” said Tim Daugherty, senior director of direct marketing at Habitat for Humanity, Atlanta. “From a technology standpoint we also did quite well.”

Mr. Daugherty cited maintaining a timeliness of information as the organization’s key struggle. Direct marketing must work with the disaster response office to keep internal communication strong, he said.

“We now have disaster declarations that are parallel to what the American Red Cross has,” he said. “We have pre-approved copy ready to send out the moment after a disaster hits.”

For direct mail and e-mail, the organization said it is better prepared this year with general prewritten mail pieces. More detailed mailers follow the initial message. It also created an Urgentgram, similar to the telegram, which would be mailed to potential donors in case of a disaster. E-mail templates also have been prepared.

As for its call center, Habitat partnered with an inbound vendor for night and weekend calls outside of regular business hours. Habitat has begun experimenting with telemarketing as well.

“We looked back on our Katrina experience, and that was unprecedented in our donations,” Mr. Daugherty said, “so to get a better look we looked at the [Indian Ocean] tsunami, which was not on the scale of Katrina, to see what we could expect as far as donations go.”

Fundraising results from the tsunami showed that 30 percent of donations came from new donors, while the rest was received from existing or prospective donors.

“This answered our question on whether or not it makes sense for us to be proactive,” he said. “The answer was ‘yes,’ because more than $100 million came in, so that’s why reactionary versus proactively is a decision we have to make very early on.”

Mr. Daugherty said that being prepared to accept an influx of traffic and having a conversion strategy that turns first-time donors into multiple donors are crucial during tumultuous times.

Meanwhile, Habitat’s disaster response unit said it is ready in case of a disaster.

“We distributed a CD to each of our 200 affiliates along the Gulf Coast that identifies our developing disaster plan,” said Meredith Crème, support services manager for disaster response at Habitat’s Americus, GA, office. “It also served as an online resource to access and review our current preparations.”

Habitat has an affiliated model spread across the globe. Each unit is fed information from the Atlanta headquarters.

“We assess the needs of the disaster and then develop a response program and housing needs in that area,” Ms. Crème said. “We then determine how the funds will be used, and sometimes that can be done locally other than from headquarters.”

The nonprofit also distributed a manual on preparation to all its U.S. affiliates on disaster response revisions that were needed after Katrina.

“It is about the knowledge and know-how in developing a response after a disaster that makes a difference,” Ms. Crème said. 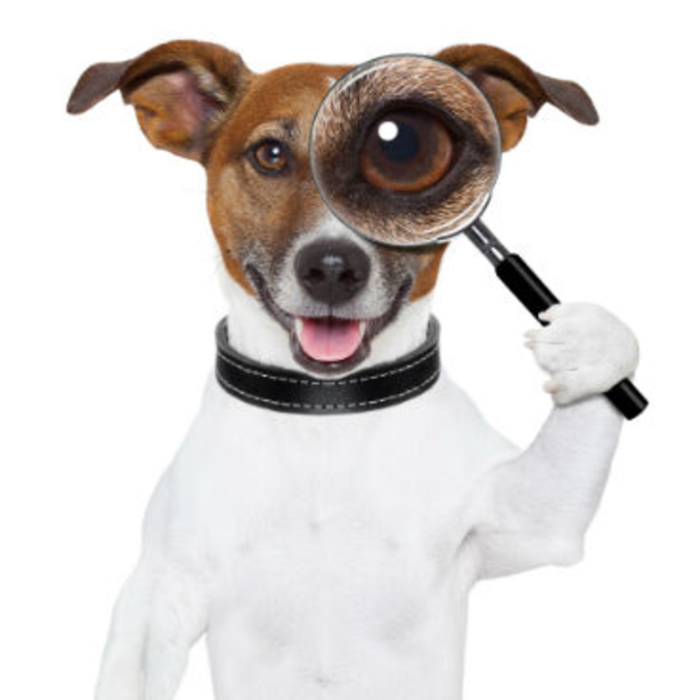 Customers love to share their enthusiasm for their favorite brands. Marketers who ensure that their brand is at…