Renker, 41, was admitted on Dec. 4 to Eisenhower Medical Center in Rancho Mirage, CA, where we underwent single bypass surgery and angioplasty to clear clogged arteries. He returned home four days later to recuperate before returning to work.

DRTV executives and Guthy-Renker employees were surprised that heart surgery was necessary, saying that Renker leads an active lifestyle and follows a daily exercise regimen.

“Greg has always been pretty fit,” said Eytan Urbas, a Guthy-Renker spokesperson. “The guy exercises like a fiend.”

He said Renker regularly sees his doctor, who warned him that several of his arteries had become clogged.

Urbas also said it was too early to tell when Renker would return to work, but did not expect any major impact on the company's operations.

“This shouldn't have any material effect on our business,” Urbas said. “In the short term, he's going to need a break from work. In the long term, it would no different than if he were to take a vacation, which he hasn't done in years. Knowing Greg, it won't be very long before he's back to work.”

Urbas asked that well-wishers send cards or flowers to the company's headquarters in Palm Desert.

Campaign management systems vendors are realizing a simple truth: They have to support multiple channels, particularly e-mail and…

The Limited is promoting its recently launched e-commerce store with a new viral marketing contest. The contest, which… 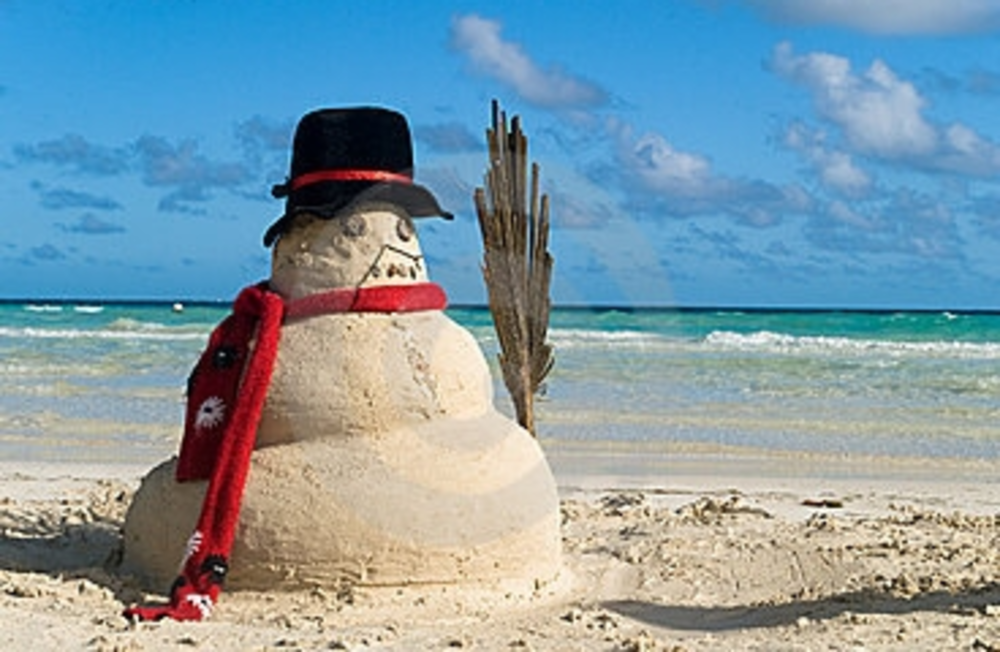